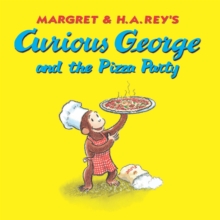 George is going to a pizza party! Hes so excited. George promises hell be on his best monkey behavior, but when he gets to the party and sees all of that pizza dough, George has a big idea. With rolling pin in hand, George rolls and rolls and rolls until his big idea lands him in big trouble. But George's shaped pizzas turn out to be his biggest hits! New edition featuresa tasty veggie pizza recipe,and read-aloud audio! 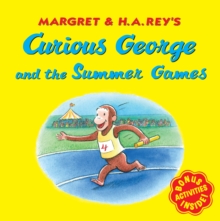 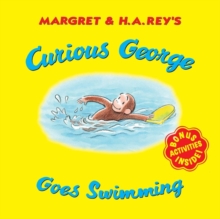 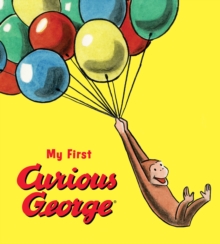 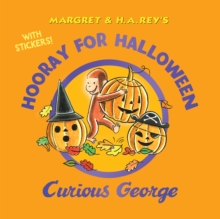 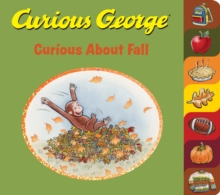 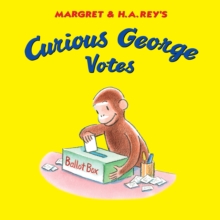 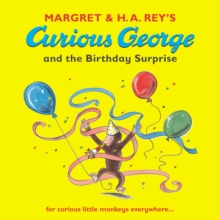 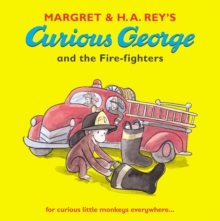 Curious George and the Fire-fighters