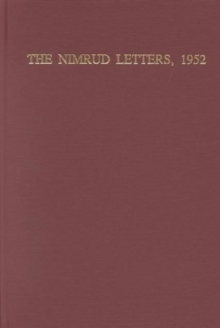 In 1952 in one wing of the North-West Palace at Nimrud, ancient Kalhu, Max Mallowan excavated an archive room containing royal correspondence from the reigns of Tiglath-pileser III and Sargon II of Assyria.

Subjects include Assyrian military activity in Babylonia and on the northern frontier, royal building projects, events on the Phoenician seaboard, and relations with King Midas of Phrygia.

Some texts were published in Iraq between 1955 and 1974; the majority have remained unpublished until now.

Two hundred and forty-three texts are published here; most are in New Assyrian script and the remainder in New Babylonian.

Chapters divide the tablets into the geographical areas they are concerned with.

The texts are presented with transliterations, translation and notes.

Plates at the end of the book give facsimiles of the tablets. 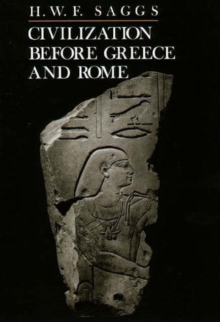 Civilization Before Greece and Rome 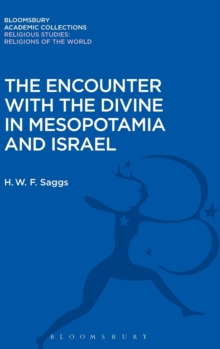 The Encounter with the Divine in...