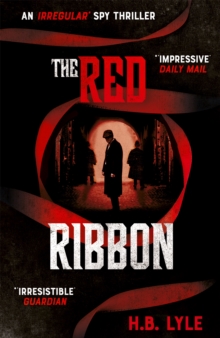 The thrilling follow up to The Irregular: A Different Class of Spy, featuring Wiggins - an ex-soldier who was trained as a child by Sherlock Holmes.

Meanwhile Captain Kell is under pressure to identify who is leaking vital information from the government and his wife Constance is getting dangerously close to the more militant faction of suffragettes. When Wiggins traces one of the old Baker Street Irregulars gang to a mysterious club in Belgravia, the action follows thick and fast in another brilliantly compelling novel of betrayal and suspense. 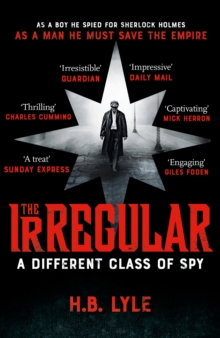 The Irregular: A Different Class of Spy 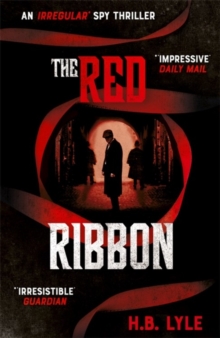 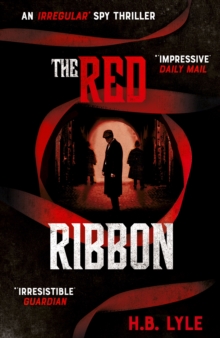