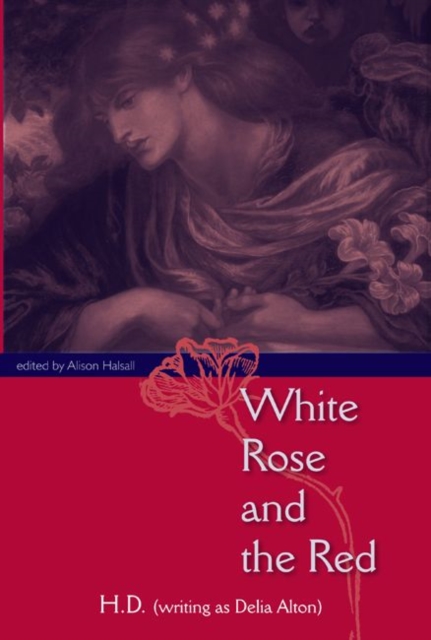 Never before published, White Rose and the Red is the fictional biography of Elizabeth Siddall, wife of English poet and painter Dante Gabriel Rossetti.

This extraordinary novel explores the charged interpersonal relationships between and among Siddall, Rossetti, and other key members of the pre-Raphaelite movement, including William Morris and John Ruskin, in an effort to depict struggles of nineteenth-century women within the avant-garde sphere. During H.D.'s lifetime, publishers shied away from the novel's radically unconventional hybrid form that combines elements of historical nonfiction, fiction, and biography.

As part of the dense and allusive prose trilogy written during and after World War II (along with The Sword Went Out to Sea and The Mystery), White Rose and the Red exemplifies the mythic theme that H.D. saw as unifying all her writing. It also examines how Siddall - a controversial muse and model - became the iconic figure of an artistic movement. In her clear, energetic, and critically informed introduction, Alison Halsall situates H.D.'s work within an analytical framework that examines factors of gender, class, and spiritualism, which shaped Siddall's posthumous reputation.

Halsall enhances the edition by pointing out its relevance to important issues within H.D. scholarship and analyzes Victorian influences on modernist self-definition. 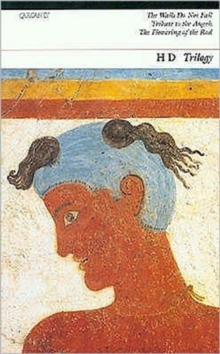 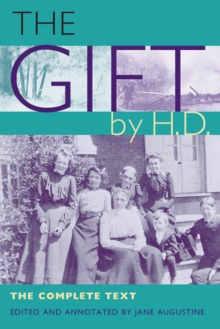 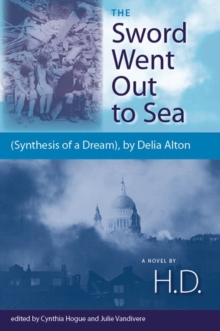 THE SWORD WENT OUT TO SEA 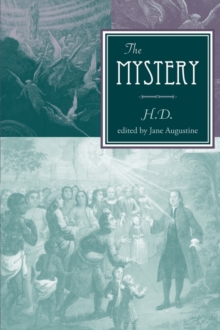