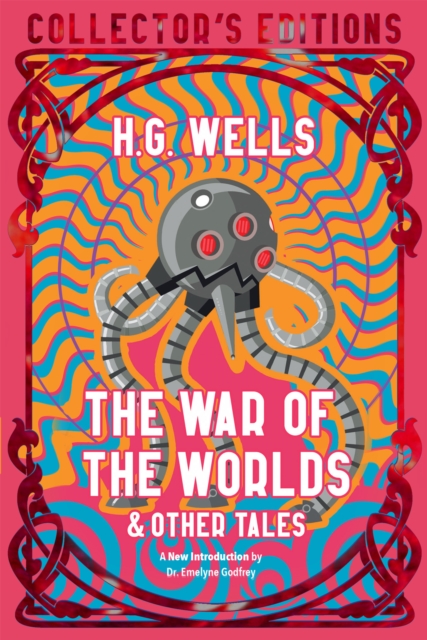 The War of the Worlds & Other Tales Hardback

Cylinders land on earth and the invaders, from Mars, with their huge, round bodies and tentacles, start to vaporize the people of Earth.

Houses, towns and cities are soon destroyed in a spiral of violence, creating civil panic and mass evacuations before a foul black smoke is released by the aggressive alien force.

But the fightback must begin, and it comes from an unexpected quarter.

H.G. Wells' classic tale of invasion has stirred our imagination for over a hundred years.

Its intense mix of realism and fantasy continues to prick at anyone interested in a great adventure story by a master storyteller.

This Gorgeous collector's edition includes the short story 'A Dream of Armageddon' and another tale of Wells' seminal early science fiction, The First Men in the Moon.

Flame Tree Collector's Editions present the foundations of speculative fiction, authors without whom the imaginative literature of the twentieth century would not exist, bringing the best and most influential writers into a striking and collectable library.

Each book features a new introduction, a short biography and a glossary of Gothic, Victorian and Literary terms. 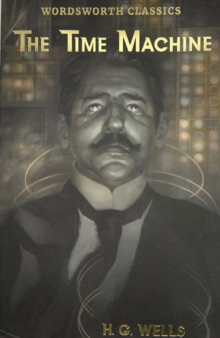 The Time Machine and Other Works 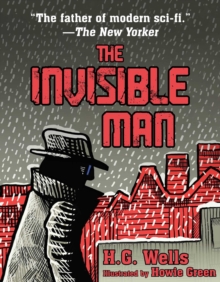 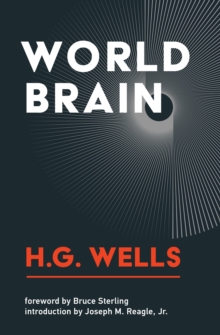 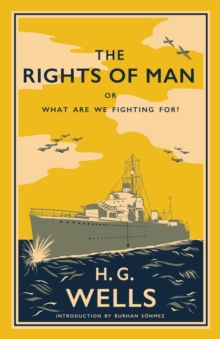 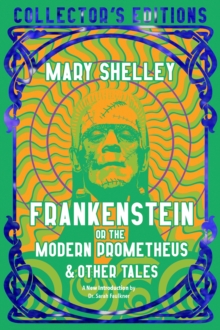 Frankenstein, or The Modern Prometheus 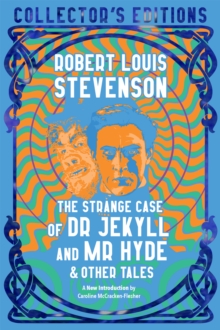 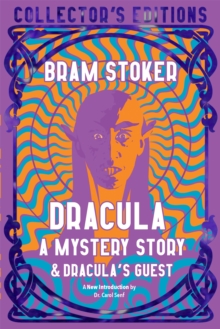