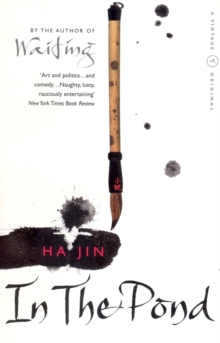 In The Pond Paperback / softback

Shao Bin is a factory fitter in a small Chinese town, a poor and unconnected man with a young wife and a small child, but also an accomplished artist and calligrapher.

He's worked at the plant for six years, so feels that this time his family will get an appartment in Worker's Park, where his wife won't have to walk two miles to wash their clothes.

But the party controls everything in the town, and again, the apartments go to corrupt officials and their cronies.

Outraged, Bin pens a series of political cartoons attacking them, and finds his trouble is only just beginning. 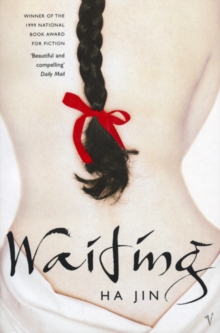 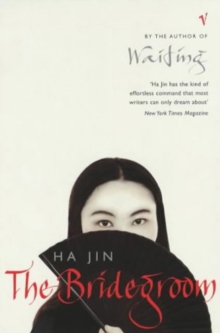 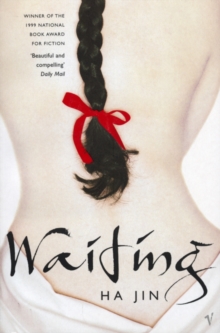 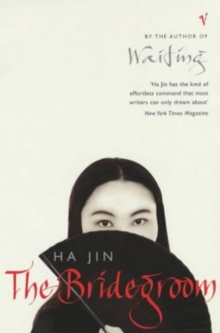