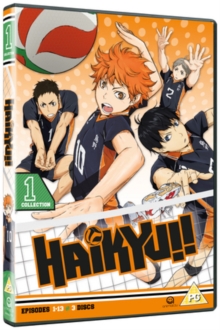 Episodes 1-13 from the first season of the Japanese anime series.

The series follows Shoyo Hinata (voice of Ayumu Murase), a shy student with ambitions of becoming the next big thing in high school volleyball.

The episodes are: 'Endings and Beginnings', 'Karasuno High School's Volleyball Club', 'The Formidable Ally', 'The View from the Summit', 'A Coward's Anxiety', 'An Interesting Team', Versus the Great King', 'He Who Is Called Ace', 'A Toss to the Ace', 'Admiration', 'Decision', 'The Neko-Karasu Reunion' and 'Rival'. 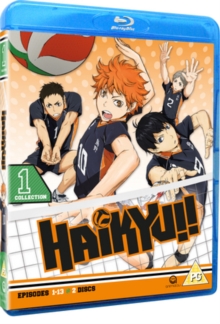 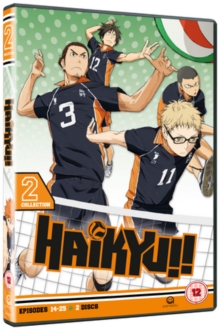 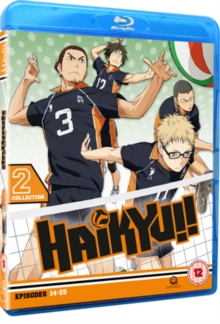