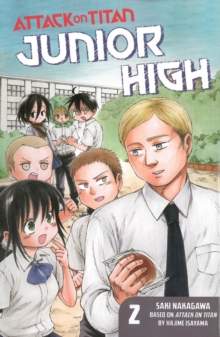 With over 500,000 English language copies in print, Attack on Titan is the breakout manga hit of the year.

However, Eren's hated Titans for years - can he get along with his new (harmless?) classmates?

Featuring all of the characters from the main series as readers never seen them before, this series is sure to delight fans of Attack On Titan with a human vs.

Titan volleyball match, a Titan rock band, and much more! 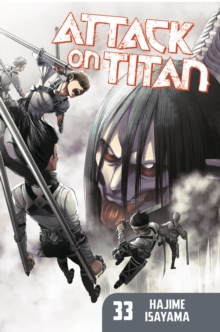 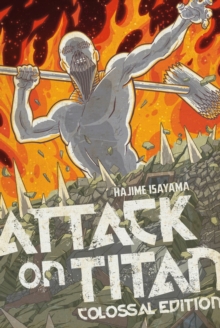 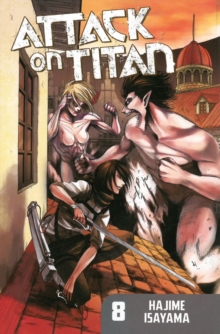 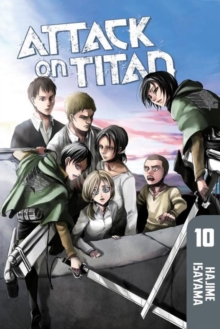