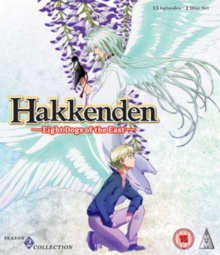 All 13 episodes from the second season of the Japanese anime following the survivors of a plague.

Five years previously a plague wiped out all but three villagers in Otsuka.

In the present day, the Imperial Church seeks out Shino to obtain a living sword spirit he holds inside his right arm. 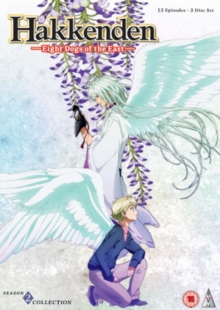 Hakkenden - Eight Dogs of the East:... 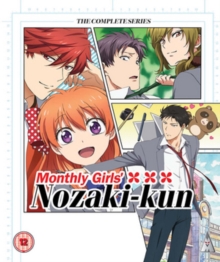 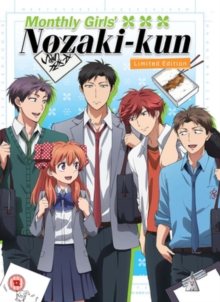 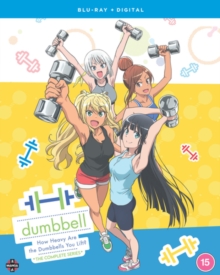 How Heavy Are the Dumbbells You Lift?:...