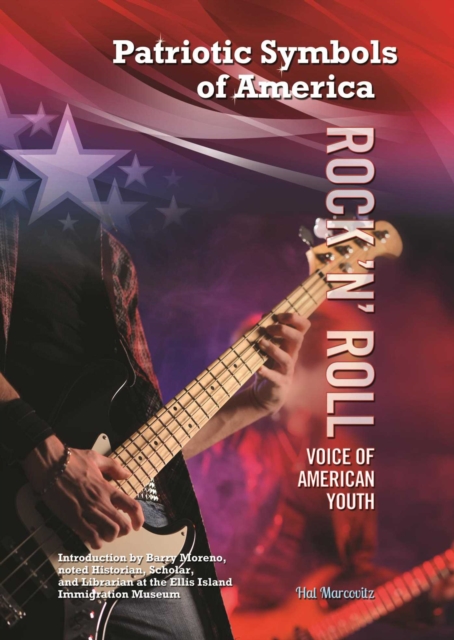 For more than six decades, Rock 'n' Roll music has been a voice of youth.

This uniquely American style of music has had an enormous impact on the fashion, lifestyles, and attitudes of young people, both in the United States and elsewhere around the world.

During the 1960s, rock music helped to change attitudes toward civil rights for African Americans.

In the 1980s, rock helped to subvert the governments of the Soviet Union and its Eastern Bloc satellites, leading to the collapse of Communism.

Also by Hal Marcovitz  |  View all 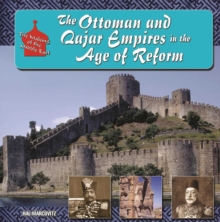 The Ottoman and Qajar Empires in the... 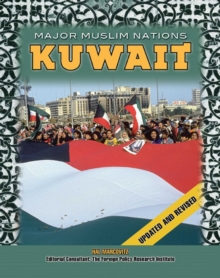 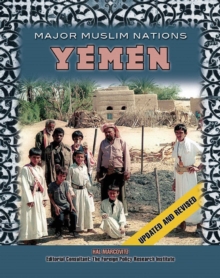 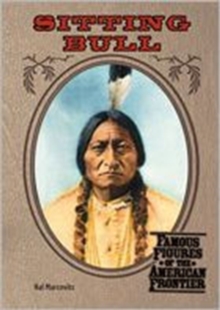