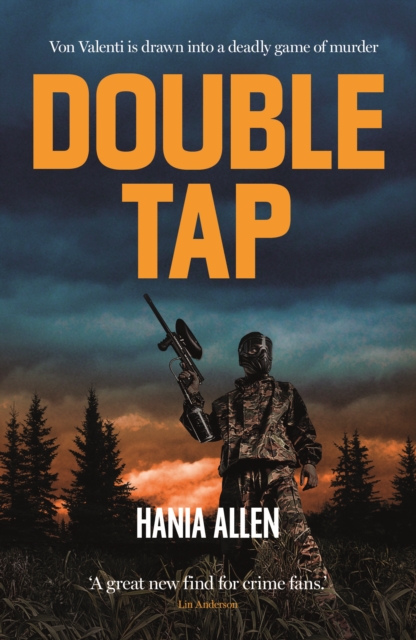 Part of the The 'Von' Valenti Series series

Leaving the Police and chasing her errant daughter, Von has relocated to Edinburgh where she's set up as a Private Detective.

She is asked to investigate a professional hit, an infamous 'double tap', that has occurred during an executive paint-ball game.

As always nothing is as it seems as Von must use all her intelligence, tenacity and skills to unravel the truth from a web of lies that surrounds the case. 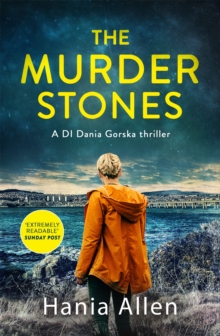 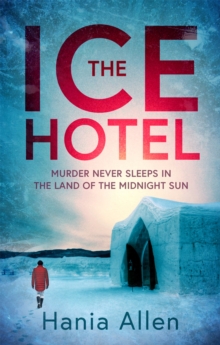 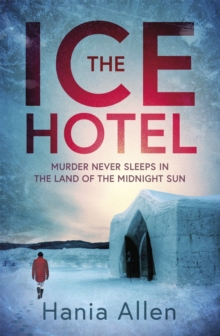 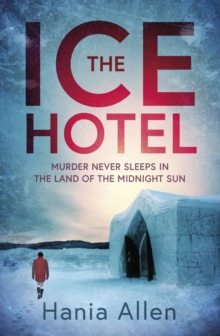