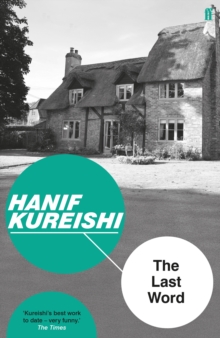 Mamoon is an eminent Indian-born writer who has made a career in England -- but now, in his early seventies, his reputation is fading, his book sales have dried up and his new wife has expensive tastes.

Harry, a young writer, is commissioned to write a biography to revitalise Mamoon's career.

He greatly admires Mamoon's work and wants to uncover the truth of the artist's life, but Harry's publisher seeks a more salacious tale of sex and scandal to generate headlines.

Meanwhile, Mamoon himself is mining a different truth altogether -- but which one of them will have the last word?

Also by Hanif Kureishi   |  View all 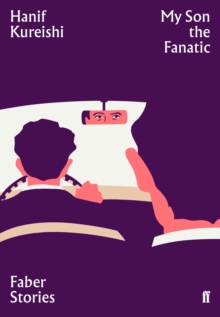 My Son the Fanatic 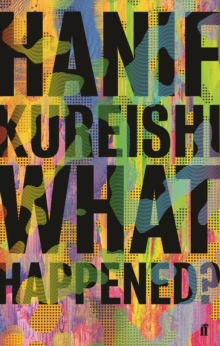 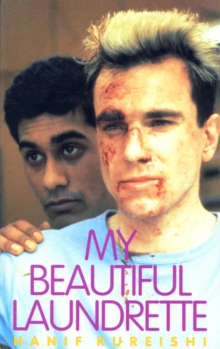 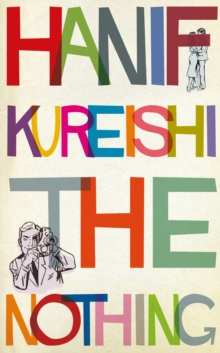