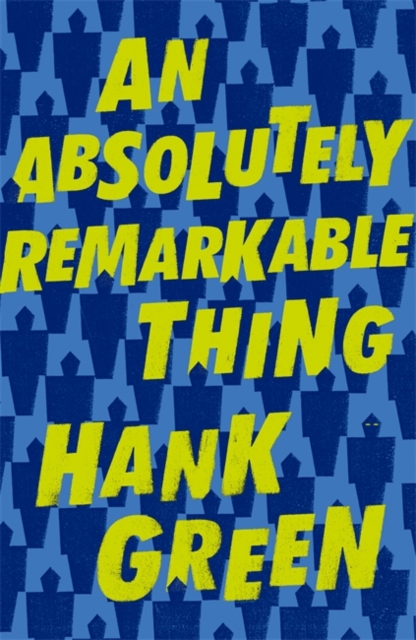 IF YOU CAME ACROSS AN ABSOLUTELY REMARKABLE THINGAT 3 A.M.

IN NEW YORK CITY . . . WOULD YOU KEEP WALKING?OR DO THE ONE THING THAT WOULD CHANGE YOUR LIFE FOREVER?**************** The Carls just appeared . . . While roaming the streets of New York City at 3 a.m., twenty-three-year-old April May stumbles across a giant sculpture she calls Carl.

Delighted by its appearance - like a ten-foot-tall Transformer wearing a suit of samurai armour - April and her friend Andy make a video with it, which Andy uploads to YouTube.

The next day April wakes up to a viral video and a new life.

There are Carls in dozens of cities around the world - everywhere from Beijing to Buenos Aires - and April, as their first documentarian, finds herself at the centre of an international media spotlight. Now April has to deal with the pressure on her relationships, her identity and her safety that this new position brings, all while being on the front lines of the quest to find out not just what the Carls are, but what they want from us . . . Compulsively entertaining and powerfully relevant, An Absolutely Remarkable Thing grapples with how the social internet is changing fame and radicalisation; how our culture deals with fear and uncertainty; and how vilification and adoration can follow a life in the public eye. *This edition includes beautifully designed endpapers and is definitely not one to miss out on* ***************** 'A fun, contemporary adventure that cares about who we are as humans, especially when faced with remarkable events' Kirkus (starred review) 'Hank Green hasn't just written a great mystery adventure (though he has), and he hasn't just written the most interesting meditation on the internet and fame I've ever seen (but he did that too), Hank has written a book [that] expands your mind while taking you on a hell of a ride' Joseph Fink, author of Welcome to Night Vale'An Absolutely Remarkable Thing is pure book joy' Lev Grossman, #1 New York Times bestselling author of the Magicians Trilogy 'Fun and full of truth.

To be honest, I'm a little irritated at how good the book is.

Also by Hank Green  |  View all 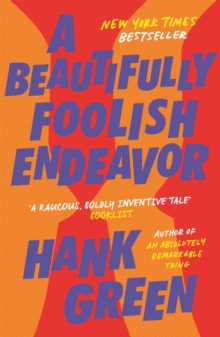 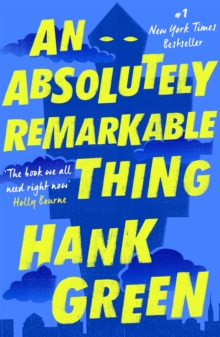 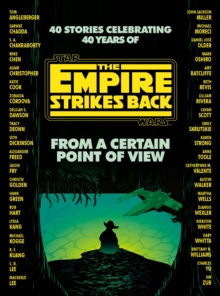 From a Certain Point of View 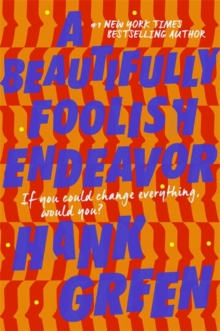