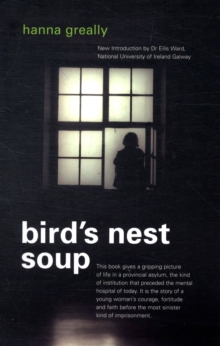 This title contains new introduction by Dr. Eilis Ward, National University of Ireland Galway. 'Mentally well, but unclaimed' - this sums up the horrendous situation in which Hanna Greally found herself for the best part of twenty years.

She saw what she anticipated was a short rest in the Big House, St.

Loman's psychiatric hospital in Mullingar stretch and stretch as it became clear to her that none of her relatives surviving after her mother's unexpected death had any intention of applying for her release.In those days, there was no way out for an unclaimed patient.

She knew herself to be unwanted, fully conscious of her position and acutely observant of her surroundings, in an atmosphere calculated to bring about steady degradation of her personality.

She survived this Kaf ka-esque situation, emotionally and physically whole, and when a more enlightened system was introduced regained her freedom through a rehabilitation institute in 1962.

Here is a remarkable story, told with reticence and naturalness which makes it all the more moving. 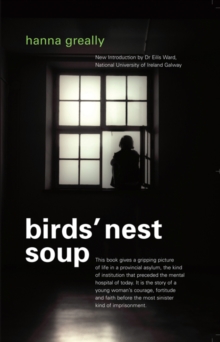 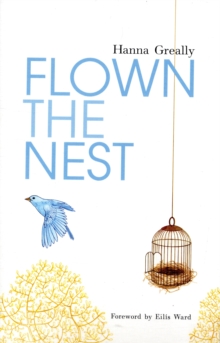 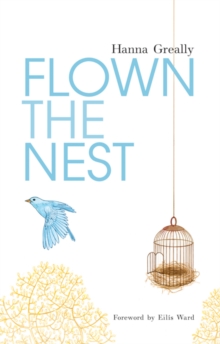 Flown the Nest:Escape From an Irish...