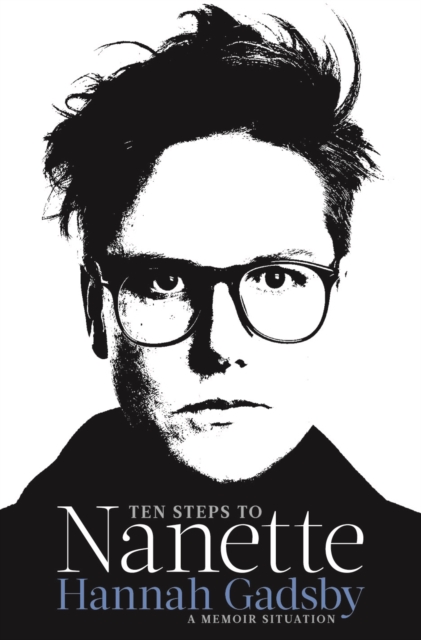 'There is nothing stronger than a broken woman who has rebuilt herself.' Hannah Gadsby, NanetteMulti-awardwinning Hannah Gadsby transformed comedy with her show Nanette, even as she declared that she was quitting stand-up.

Now, she takes us through the defining moments in her life that led to the creation of Nanette and her powerful decision to tell the truth - no matter the cost. Gadsby's unique stand-up special Nanette was a viral success that left audiences captivated by her blistering honesty and her ability to create both tension and laughter in a single moment.

But while her worldwide fame might have looked like an overnight sensation, her path from open mic to the global stage was hard-fought and anything but linear. Ten Steps to Nanette traces Gadsby's growth as a queer person from Tasmania - where homosexuality was illegal until 1997 - to her ever-evolving relationship with comedy, to her struggle with adult diagnoses of autism and ADHD, and finally to the backbone of Nanette - the renouncement of self-deprecation, the rejection of misogyny, and the moral significance of truth-telling. Equal parts harrowing and hilarious, Ten Steps to Nanette continues Gadsby's tradition of confounding expectations and norms, properly introducing us to one of the most explosive, formative voices of our time. 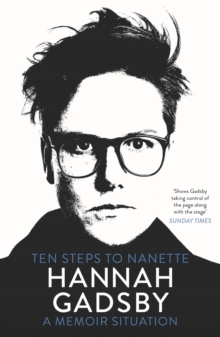