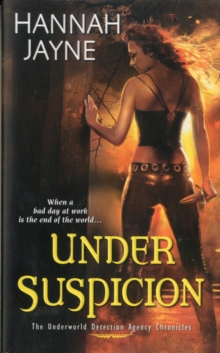 Being a human immune to magic helped Sophie Lawson get promoted.

It's also made her a major, very reluctant player in a game that stretches beyond even the Underworld.

Having handsome buttoned-down Englishman Will as her new guardian is one tempting blessing, especially since sexy fallen angel Alex is mysteriously MIA lately.

But as a frightening number of demons start disappearing around the city, Sophie suspects that an Armageddon-level prophecy is about to become everyone's nightmare. And her investigation is testing her bravery - and Will's unexpected vulnerability - in ways neither could predict.

Now Sophie and Will are fast running out of time as an unstoppable evil prepares to lay waste to demons and humans alike.

Also by Hannah Jayne   |  View all 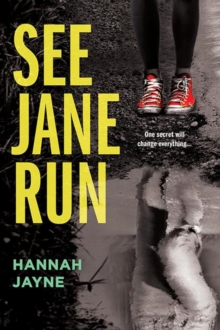 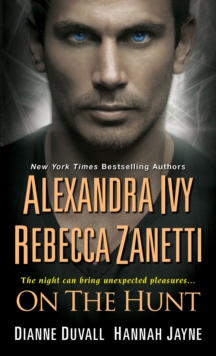 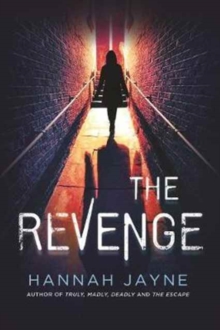 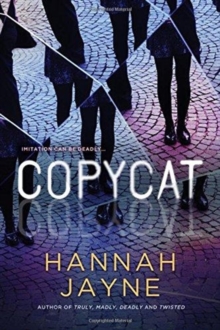