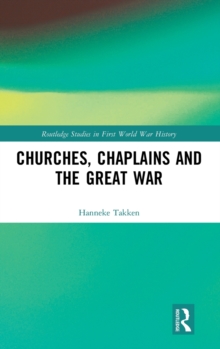 This book is an international comparative study of the British, German and French military chaplains during the First World War.

It describes their role, position and daily work within the army and how the often conflicting expectations of the church, the state, the military and the soldiers effected these.

This study seeks to explain similarities and differences between the chaplaincies by looking at how the pre-war relations between church, state and society influenced the work of these army chaplains. 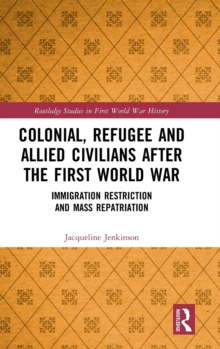 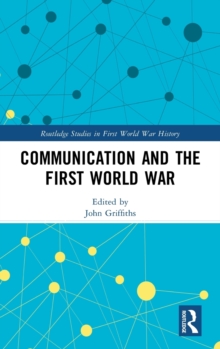 Communication and the First World War 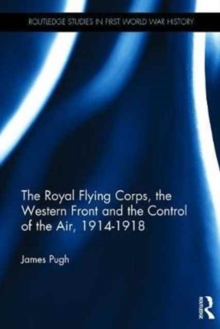 The Royal Flying Corps, the Western... 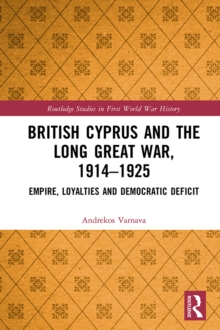