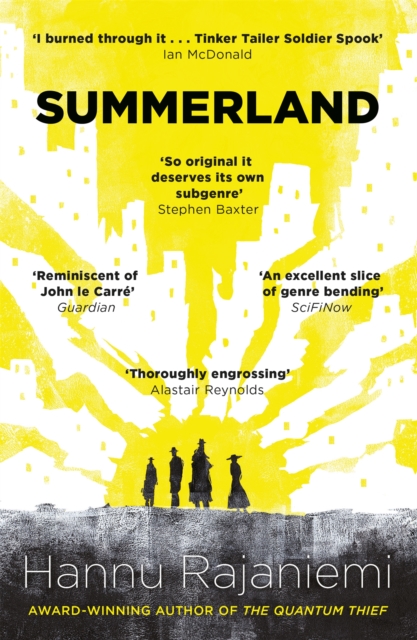 I burned through it . . . Great book: Tinker Tailer Soldier Spook' Ian McDonaldLoss is a thing of the past.

Murder is obsolete. Death is just the beginning. ***** How do you catch a spy who's already dead? In 1938, death is no longer feared but exploited.

Since the discovery of the afterlife, the British Empire has extended its reach into Summerland, a metropolis for the recently deceased.

But Britain isn't the only contender for power in this life and the next.

The Soviets have spies in Summerland, and the technology to build their own god.

When SIS agent Rachel White gets a lead on one of the Soviet moles, blowing the whistle puts her hard-earned career at risk. The spy has friends in high places, and she will have to go rogue to bring him in.

Also by Hannu Rajaniemi  |  View all 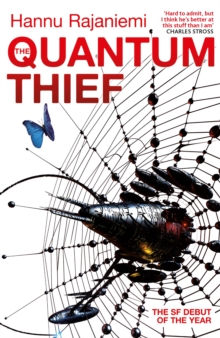 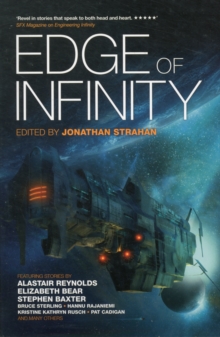 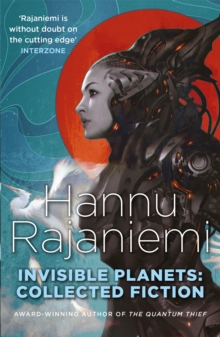 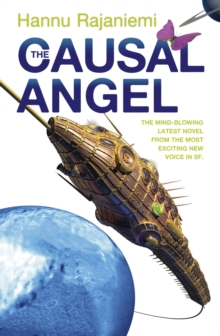