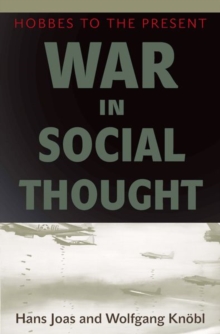 War in Social Thought : Hobbes to the Present Hardback

This book, the first of its kind, provides a sweeping critical history of social theories about war and peace from Hobbes to the present.

Distinguished social theorists Hans Joas and Wolfgang Knobl present both a broad intellectual history and an original argument as they trace the development of thinking about war over more than 350 years--from the premodern era to the period of German idealism and the Scottish and French enlightenments, and then from the birth of sociology in the nineteenth century through the twentieth century.

While focusing on social thought, the book draws on many disciplines, including philosophy, anthropology, and political science.

Joas and Knobl demonstrate the profound difficulties most social thinkers--including liberals, socialists, and those intellectuals who could be regarded as the first sociologists--had in coming to terms with the phenomenon of war, the most obvious form of large-scale social violence.

With only a few exceptions, these thinkers, who believed deeply in social progress, were unable to account for war because they regarded it as marginal or archaic, and on the verge of disappearing. This overly optimistic picture of the modern world persisted in social theory even in the twentieth century, as most sociologists and social theorists either ignored war and violence in their theoretical work or tried to explain it away.

The failure of the social sciences and especially sociology to understand war, Joas and Knobl argue, must be seen as one of the greatest weaknesses of disciplines that claim to give a convincing diagnosis of our times. 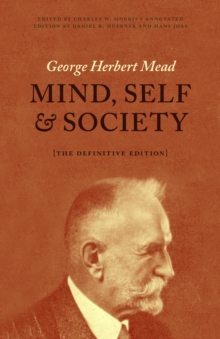 Mind, Self, and Society 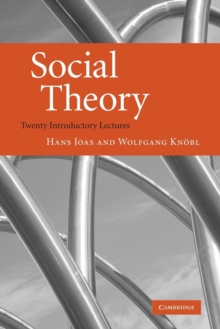 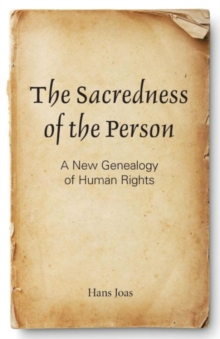 The Sacredness of the Person 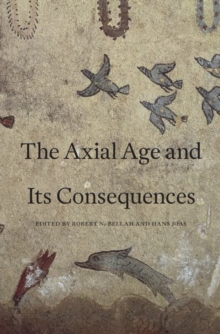 The Axial Age and Its Consequences