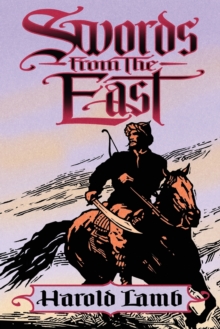 Swords from the East Paperback / softback

Their conquest was measured not in miles but in degrees of longitude.

They were the Mongols of Genghis Khan, swift and merciless but also resourceful, bold, and cunning.

Their tale has seldom been told in the West, and never by an author with the acumen of Harold Lamb.

Ride with young Temujin as he outwits schemers and assassins and rises to conquer Asia as Genghis Khan.

Venture to the land beneath the northern lights on a mission of vengeance with Maak the Buriat.

Stand with Aruk the gatekeeper and Hugo the Frank as they hold the pass against the Sungar hordes.

Lamb's action-packed Mongolian stories, available here in one complete volume, restore the Mongols to their place in history, portraying them not as mindless barbarians but as men of honor and bravery who laid down their lives for their leader and their lands. 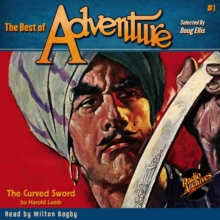 The Best of Adventure #1 The Curved... 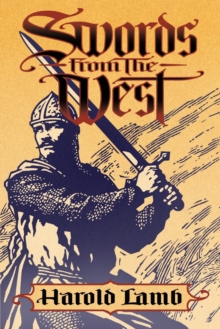 Swords from the West 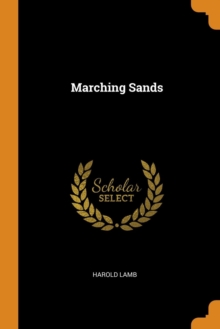 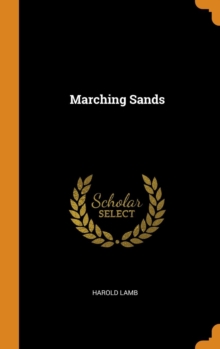