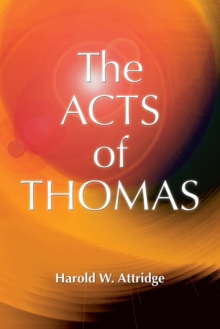 The Acts of Thomas Paperback / softback

When modern European missionaries arrived in India in the eighteenth century, they were astonished to discover Christian communities that traced their origins back to Thomas.

How and when did Christianity spread eastwards? The earliest answer can be found in the pages of The Acts of Thomas.

It begins, At that time all of us, the apostles, were in Jerusalem. . . . We divided the regions of the world so that each of us would . . . go to the nation to which the Lord had sent him. India fell to the lot of Judas Thomas, who is also called Didymus; but he did not want to go, claiming that he was unable to travel at all because of his weak constitution. The Acts of Thomas is one of five surviving apocryphal acts-along with Andrew, John, Peter, and Paul-that recount the adventures of the apostles as they carried the Christian message to the far reaches of their world.

The well-known "Hymn of the Pearl," widely regarded as an allegory of the soul on its journey, from God and back to God, is found in its pages. This volume features a complete fresh translation of the Greek text an introduction, setting TheActs of Thomas in its literary and historical context and evaluating the manuscript tradition notes identifying important differences between the ancient Greek and Syriac versions cross-references within and between the various individual episodes or "acts" an extensive index of quotations of parallels (quotations, allusions, thematic similarities) in canonical and non-canonical writings, including the Coptic Gnostic Nag Hammadi Library a bibliography of primary and secondary sources 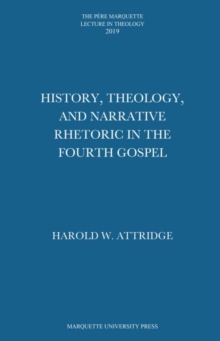 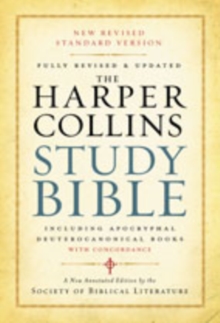 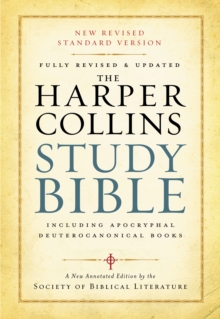 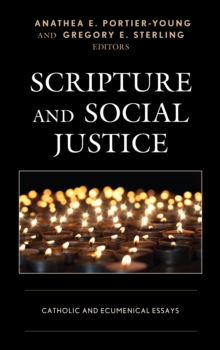