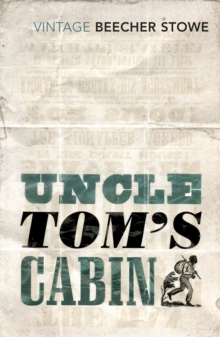 Beecher Stowe's vivid descriptions uncover the harrowing situations faced by slaves in Civil War America. When a Kentucky farmer faces financial ruin, he reluctantly sells his slaves, and Uncle Tom finds himself the property of a cruel plantation owner, fighting for his freedom and ultimately, for his right to live.

With a rich narrative and wonderfully realised characters, this is a panoramic, incredibly accomplished work. Originally published to much acclaim in 1852, it quickly established Harriet Beecher Stowe as one of America's most influential female novelists and was crucial in helping to secure the abolition of slavery. 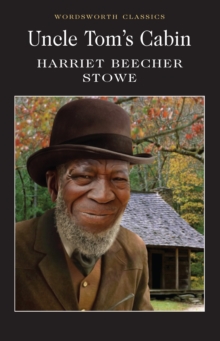 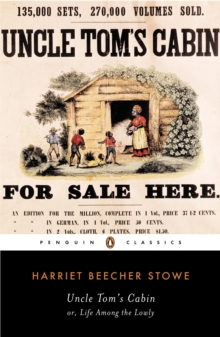