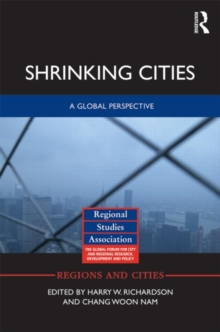 Much coverage is given to declining fertility rates, ageing populations and economic restructuring as the factors behind shrinking cities, but there is also reference to resource depletion, the demise of single-company towns and the micro-location of environmental hazards. The contributions show that shrinkage can occur at any scale - from neighbourhood to macro-region - and they consider whether shrinkage of metropolitan areas as a whole may be a future trend.

Also addressed in this volume is the question of whether urban shrinkage policies are necessary or effective. The book comprises four parts: world or regional issues (with reference to the European Union and Latin America); national case studies (the United States, India, China, Korea, Taiwan, Germany, Romania and Estonia); city case studies (Detroit, Buffalo, Cleveland, Naples, Belfast and Halle); and broad issues such as the environmental consequences of shrinking cities. This book will be of interest to scholars and practitioners working in the fields of urban studies, economic geography and public policy. 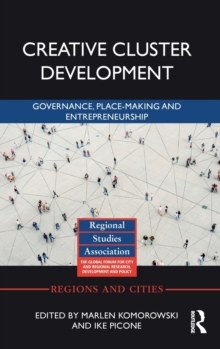 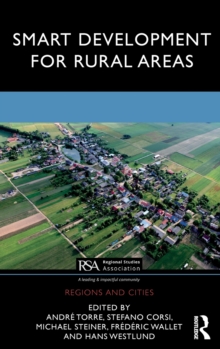