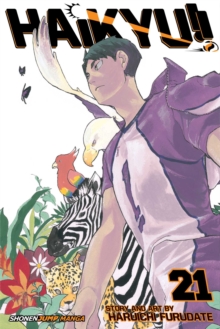 The fifth set of the Miyagi Prefecture qualifier round finals continues.

With Tsukishima out of the game, Karasuno's defense is starting to fall apart.

However, they're determined to keep it together. With both teams physically and mentally exhausted, which one will keep it together the longest and move on to Nationals?

The manga behind the hit volleyball anime about a boy who has a dream to overcome his physical limits and fly. 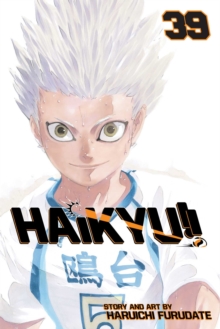 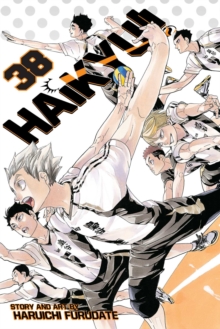 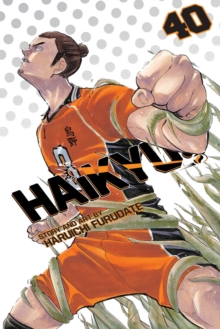 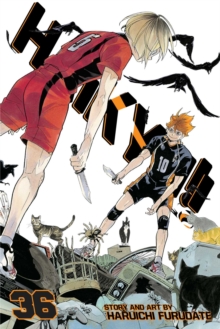