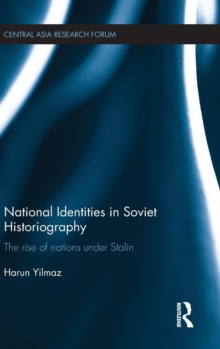 National Identities in Soviet Historiography : The Rise of Nations under Stalin Hardback

Under Stalin's totalitarian leadership of the USSR, Soviet national identities with historical narratives were constructed.

These constructions envisaged how nationalities should see their imaginary common past, and millions of people defined themselves according to them.

This book explains how and by whom these national histories were constructed and focuses on the crucial episode in the construction of national identities of Ukraine, Azerbaijan and Kazakhstan from 1936 and 1945. A unique comparative study of three different case studies, this book reveals different aims and methods of nation construction, despite the existence of one-party rule and a single overarching official ideology.

The study is based on work in the often overlooked archives in the Ukraine, Azerbaijan, and Kazakhstan.

By looking at different examples within the Soviet context, the author contributes to and often challenges current scholarship on Soviet nationality policies and Stalinist nation-building projects.

He also brings a new viewpoint to the debate on whether the Soviet period was a project of developmentalist modernization or merely a renewed 'Russian empire'.

The book concludes that the local agents in the countries concerned had a sincere belief in socialism-especially as a project of modernism and development-and, at the same time, were strongly attached to their national identities. Claiming that local communist party officials and historians played a leading role in the construction of national narratives, this book will be of interest to historians and political scientists interested in the history of the Soviet Union and contemporary Eastern Europe, the Caucasus and Central Asia.

Also in the Central Asia Research Forum series   |  View all 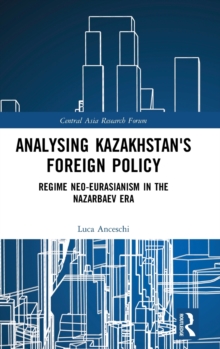 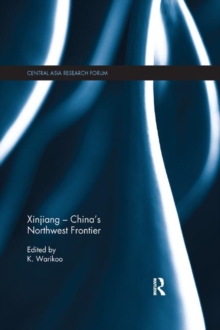 Nations and Nationalism in the Soviet... 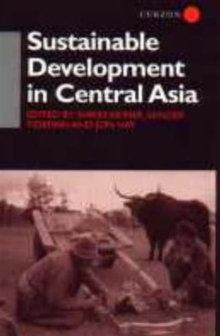