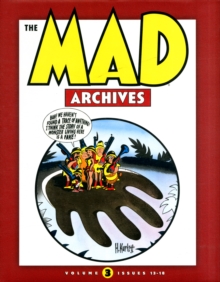 This new MAD hardcover collects six classic issues from the 1950s, as originally published by E.C.

Also by Harvey Kurtzman   |  View all 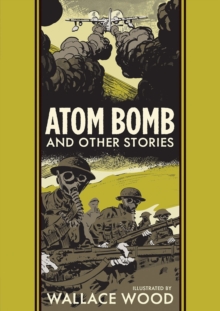 Atom Bomb And Other Stories 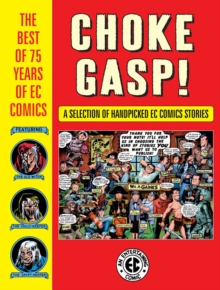 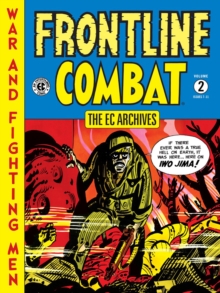 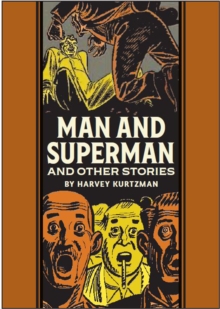 Man And Superman And Other Stories