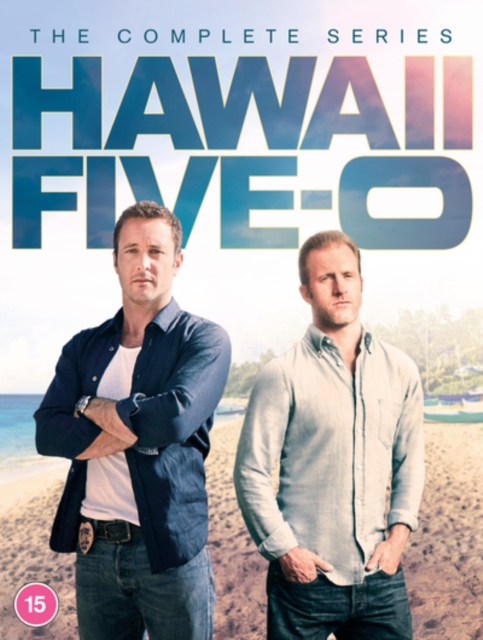 Every episode from all ten seasons of the re-imagined drama following an elite task force formed to investigate serious crimes in the Hawaiian Islands.

Together the four set out to maintain order in paradise and have to deal with such issues as state corruption, terrorism threats, homicide and human trafficking.