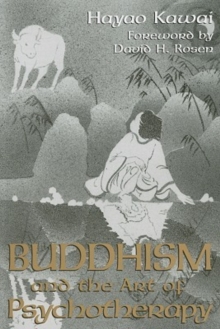 Buddhism and the Art of Psychotherapy Paperback / softback

In this intriguing work, Hayao Kawai, Japan's first Jungian psychoanalyst, examines his own personal experience of how the Buddhism that was part of his culture gradually reacted to his becoming a Jungian.Kawai reviews his method of psychotherapy and looks at I in the context of Buddhism.

His analysis provides a new understanding of the human psyche from the perspective of someone rooted in the East.Kawai begins by contemplating his personal koan: ""Am I a Buddhist and/or a Jungian?"" His honest reflections parallel Jung's early skepticism about Buddhism and later his positive regard for Buddha's teachings.

He then relates how the individuation process is symbolically and meaningfully revealed in two philosophical and artistic picture series, one Eastern and one Western.After exploring the Buddhist conception of the ego and the self, which is the opposite of the Western view, Kawai expands psychotherapy to include sitting in silence and holding contradictions.

He concludes that true integration of East and West is both possible and impossible, but his work should help readers deepen their understanding of this area of psychology and of Eastern philosophy. 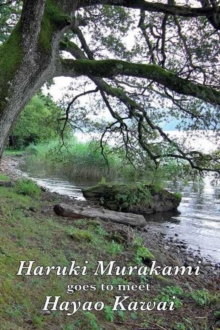 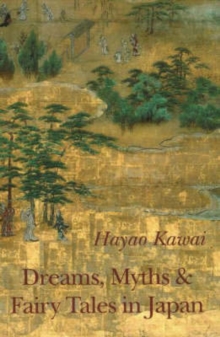