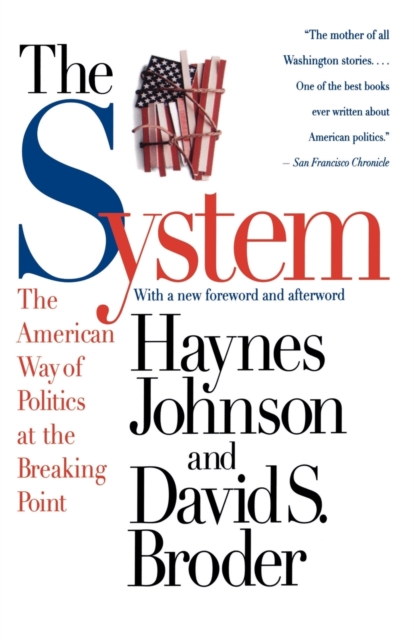 The System : (UK ONLY) Hardback

The authors show in detail how 'The System' has corrupted America's political institutions. They take as an example the Clinton health care reform initiative - the most ambitious call for US government action since the 1960s. Granted exclusive and unprecedented access to closed-door meetings by Bill and Hillary Clinton, Senators Bob Dole, Edward Kennedy and Newt Gingrich amongst others and using these meetings and the health care plan the authors give a blow by blow destruction of a policy that aimed to please everybody and ended by satisfying no-one due to special interstate pressure groups, party political bickering, political gamesmanship and the sheer inertia of the American 'system'. 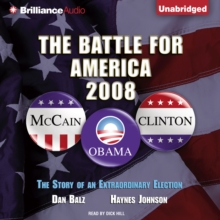 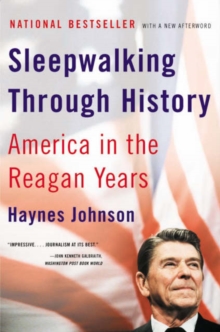