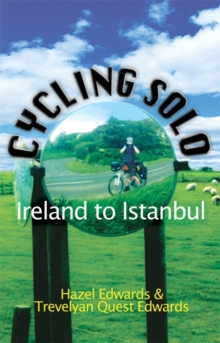 Many twenty- and thirty-somethings intend to "do" an extreme adventure, somewhere exotic, but most just dream or join the coach tour.

Trevelyan Edwards dared to do, and now he tells the story of his experience.

From Ireland to Istanbul via the UK, France, Germany, the Swiss Alps, Serbia, Bulgaria, Hungary and Turkey, with kilometres of unforgettable sites and stories in between, this is a journey worth sharing, particularly when told with such candour.

Initially in a weblog format, his story has been edited and complemented by the occasional viewpoint of the family at home.

Author Information Best known of Hazel Edwards 160 titles (www.hazeledwards.com) are There's a Hippopotamus on Our Roof Eating Cake and Antarctic Writer on Ice. Orienteering was a family sport which meant map reading and getting lost were weekly challenges.

Darwin-based Trevelyan cycled solo from Ireland to Istanbul between April and Sept 2005 and introduced his frequently travelling family to the blog.

In Cycling Solo Trevelyan has found his voice, but the bike is in bits!

Also by HAZEL EDWARDS   |  View all 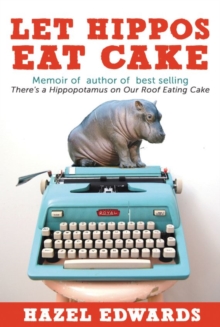 Not Just a Piece of Cake Being an Author 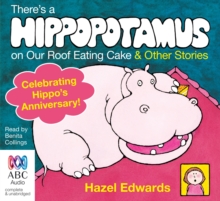 There's a Hippopotamus on Our Roof... 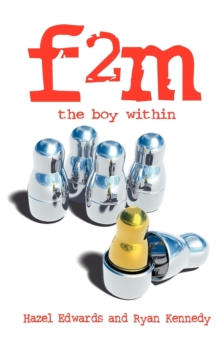 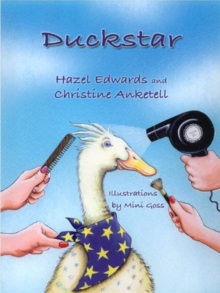