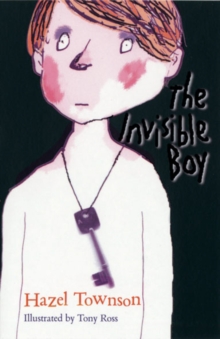 Gary suspects he is turning invisible and blames the door-key he has to wear round his neck.

Could it be a magic key? He decides to hide so that people will have to search and find him, thus proving that he isn't invisible after all.

But first there are one or two problems in the way, such as a mysterious box of chocolates, a bloodstained body in an amusement arcade, a space-ship and an alien on the headland, all of which turn Gary's flight into a nightmare. 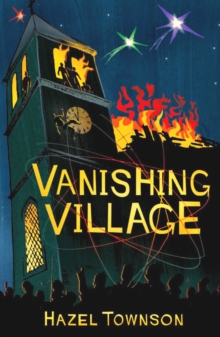 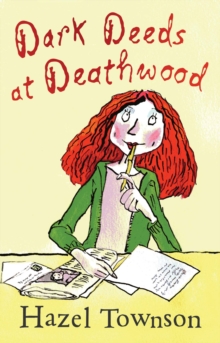