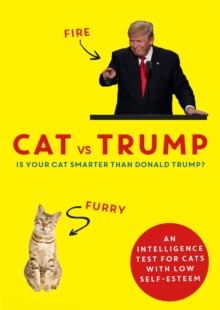 Cat vs Trump : An intelligence test for cats with low self-esteem Hardback

Gobbled up Fire and Fury? Well, how about some Fire and FURRY. It's time to give your cat a pick me up, as we pit its wits against the President... You know Donald Trump, right? Wobbly orange trumpet on legs? The answer to the question: 'What would the offspring of a Wotsit and a dolphin look like?' Yeah, that guy.

Well, he also happens to be the 45th President of the United States of America.

There are many questions to be asked of Trump - did he collude with Russia?

Is his hair made from caramelised orangutan farts? More pressing than all of them, though, is this: Is he smarter than your cat?*There's only one way to find out... To complete the Cat vs Trump test you will need:A catA pencilThe ability to forget that the world feels like it's on the brinkof nuclear apocalypse for a bitA reminder of POTUS's biggest gaffes and a genuine cat IQ test all in one, this is the perfect present for cat lovers and Donald detractors alike... *SPOILER ALERT - NO

Also by Headline   |  View all 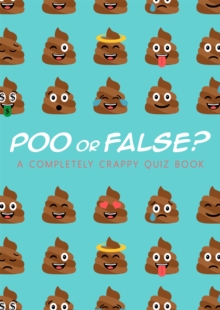 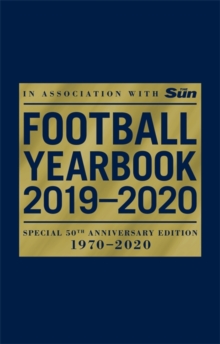 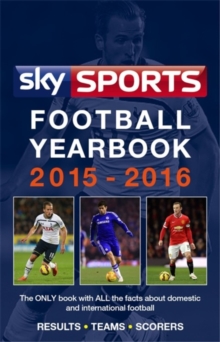 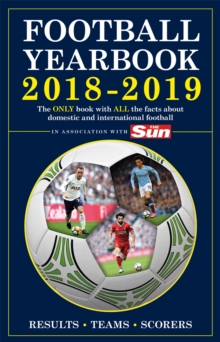