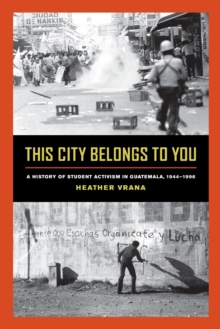 This City Belongs to You : A History of Student Activism in Guatemala, 1944-1996 Paperback / softback

by Heather A. Vrana

Between 1944 and 1996, Guatemala experienced a revolution, counterrevolution, and civil war.

Playing a pivotal role within these national shifts were students from Guatemala's only public university, the University of San Carlos (USAC).

USAC students served in, advised, protested, and were later persecuted by the government, all while crafting a powerful student nationalism.

In no other moment in Guatemalan history has the relationship between the university and the state been so mutable, yet so mutually formative.

By showing how the very notion of the middle class in Guatemala emerged from these student movements, this book places an often-marginalized region and period at the center of histories of class, protest, and youth movements and provides an entirely new way to think about the role of universities and student bodies in the formation of liberal democracy throughout Latin America.

Also by Heather A. Vrana 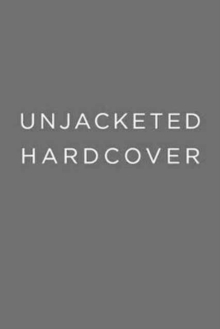 This City Belongs to You