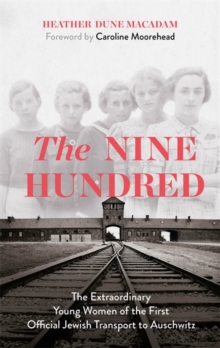 The Nine Hundred : The Extraordinary Young Women of the First Official Jewish Transport to Auschwitz Hardback

'Books such as this are essential: they remind modern readers of events that should never be forgotten' - Caroline MooreheadOn March 25, 1942, nearly a thousand young, unmarried Jewish women boarded a train in Poprad, Slovakia.

Filled with a sense of adventure and national pride, they left their parents' homes wearing their best clothes and confidently waving good-bye.

Believing they were going to work in a factory for a few months, they were eager to report for government service.

Instead, the young women-many of them teenagers-were sent to Auschwitz.

Their government paid 500 Reichsmarks (about GBP160) apiece for the Nazis to take them as slave labour.

Of those 999 innocent deportees, only a few would survive. The facts of the first official Jewish transport to Auschwitz are little known, yet profoundly relevant today.

These were not resistance fighters or prisoners of war.

Now, acclaimed author Heather Dune Macadam reveals their poignant stories, drawing on extensive interviews with survivors, and consulting with historians, witnesses, and relatives of those first deportees to create an important addition to Holocaust literature and women's history. 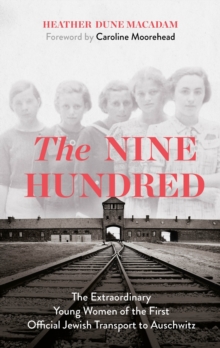 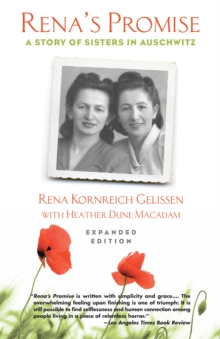 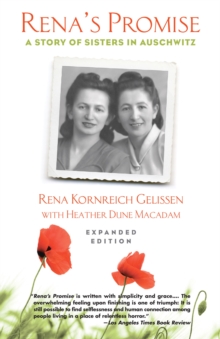 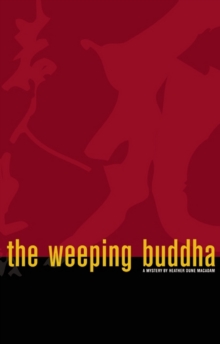