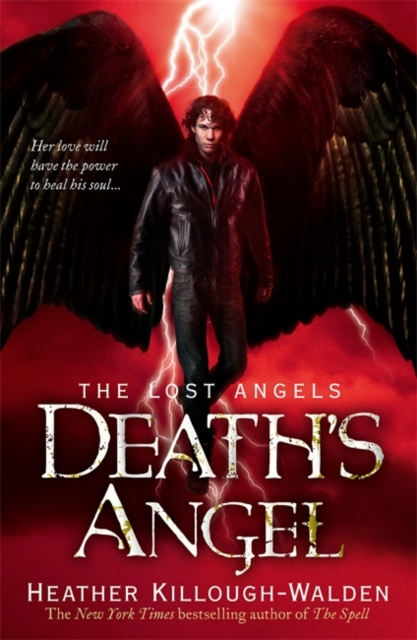 Part of the Lost Angels series

Are you ready to meet the angels of your dreams?As the former Archangel of Death, Azrael has always stood apart from his brothers.

Cursed to rule from the darkness, he is not only one of the four favored archangels, but the very first vampire, and king among his kind.

Sophie Bryce is a woman scarred by the dark secrets of her past.

Though she is overwhelmingly attracted to the brooding archangel, she simply cannot believe that she is the one fated to be with such an extraordinary being. But Azrael has known differently from the moment he laid eyes on Sophie and he will stop at nothing to win her heart - even if he has to fight an army of unimaginable evils to do so... The Lost Angels will compell you into a world of desire, danger and devastation.

Also by Heather Killough-Walden  |  View all 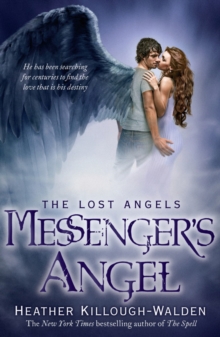 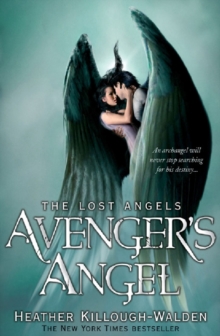 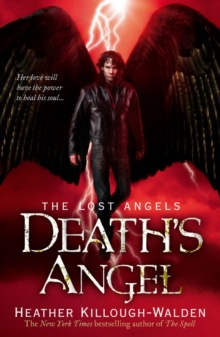 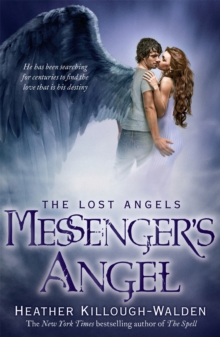 Also in the Lost Angels series  |  View all