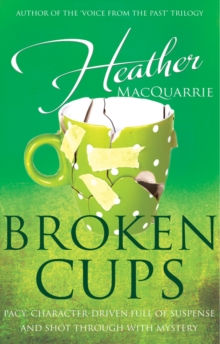 lmogen Tomlinson has always been proud of her stable upbringing and longs for a family of her own.

But just as she finds herself falling in love and begins to revel in the happiness she has craved for so long, her hopes are shattered by something in a diary written by her mother, Joanna, over twenty years ago; something that shocks her to the core.

Jillian Taylor -Scott has been lmogen's best friend since school.

Now, sharing a flat, they both forge new relationships, whilst remaining close to each other and to their respective families.

But what is lmogen hiding from Jillian? Why do the two families appear to shun each other? Some secrets are just too awful to reveal, even to a best friend...

Maggie Redpath has never known family harmony. The product of a failed marriage, she is afraid to commit to her own boyfriend, worried that history might just repeat itself.

When she and Jillian meet through a work project, they become good friends, unaware at first of a tenuous link to lmogen's past love life.

Gertrude Cartwright is the colourful mainstay of her family.

Grandmother to Grant, Rebecca, Robyn and Alastair as well as surrogate grandmother to Bradley Harrington, she has kept everyone happy through thick and thin.

She welcomes both Jillian and lmogen with open arms.

But what will happen when Joanna's secret is finally revealed..?

Broken Cups weaves together the stories of several intriguing dramatis personae to bring us a pacy, character-driven novel, full of suspense and shot through with mystery.

Written in a similar style to Heather's previous novels, it will be enjoyed by fans of romance and mystery fiction.

Also by Heather MacQuarrie   |  View all 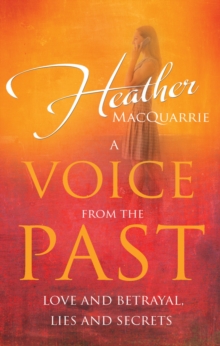 A Voice from the Past 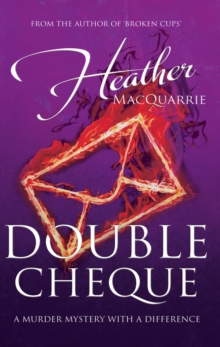 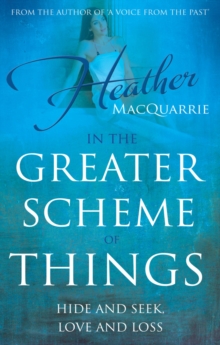 In the Greater Scheme of Things 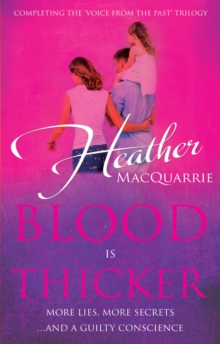