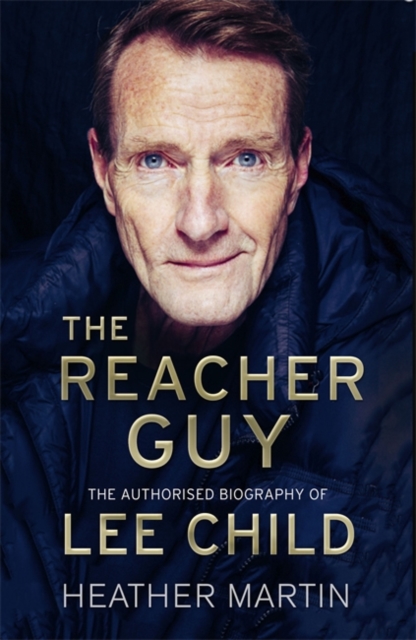 The Reacher Guy : The Authorised Biography of Lee Child Hardback

Jack Reacher is only the second of Jim Grant's great fictional characters: the first is Lee Child himself.

Heather Martin's biography tells the story of all three. Lee Child is the enigmatic powerhouse behind the bestselling Jack Reacher novels.

With millions of devoted fans across the globe, and over a hundred million copies of his books sold in more than forty languages, he is that rarity, a writer who is lauded by critics and revered by readers. And yet curiously little has been written about the man himself. The Reacher Guy is a compelling and authoritative portrait of the artist as a young man, refracted through the life of his fictional avatar, Jack Reacher.

Through parallels drawn between Child and his literary creation, it tells the story of how a boy from Birmingham with a ferocious appetite for reading grew up to become a high-flying TV executive, before coming full circle and establishing himself as the strongest brand in publishing. Heather Martin explores Child's lifelong fascination with America, and shows how the Reacher novels fed and fuelled this obsession, shedding light on the opaque process of publishing a novel along the way.

Drawing on her conversations and correspondence with Child over a number of years, as well as interviews with his friends, teachers and colleagues, she forensically pieces together his life, traversing back through the generations to Northern Ireland and County Durham, and following the trajectory of his extraordinary career via New York and Hollywood until the climactic moment when, in 2020, having written a continuous series of twenty-four books, he finally breaks free of his fictional creation.

Also by Heather Martin  |  View all 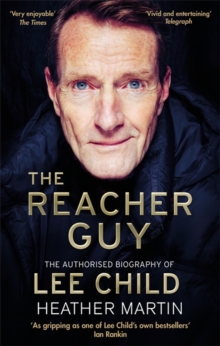 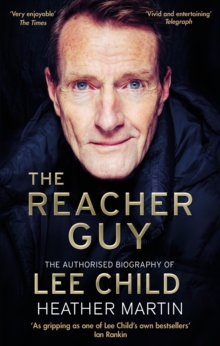 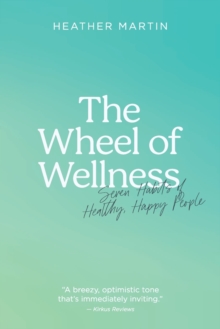 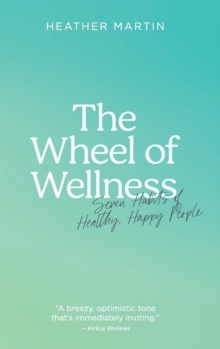