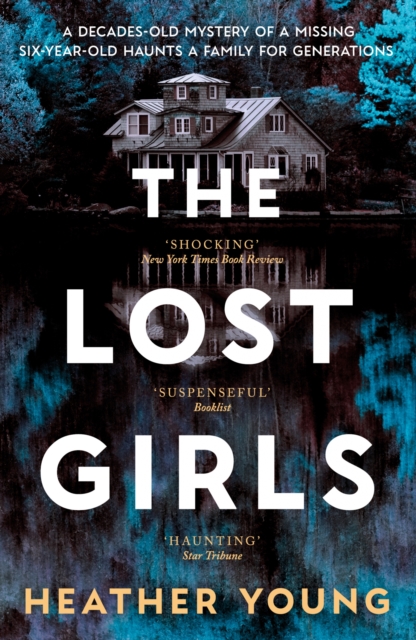 A stunning novel that examines the price of loyalty, the burden of regret, the meaning of salvation, and the sacrifices we make for those we love, told in the voices of two unforgettable women linked by a decades-old family mystery at a picturesque lake house.

In 1935, six-year-old Emily Evans vanishes from her family's summer house on a remote Minnesota lake. Her disappearance destroys the family - her father takes his own life, and her mother and two older sisters spend the rest of their lives at the lake house, keeping a decades-long vigil for the lost child.

Sixty years later, Lucy, the quiet and watchful middle sister, lives in the lake house alone. Before her death, she writes the story of that devastating summer in a notebook that she leaves, along with the house, to the only person who might care: her grandniece, Justine. For Justine, the lake house offers freedom and stability - a way to escape her manipulative boyfriend and give her daughters the home she never had. But the long Minnesota winter is just beginning. The house is cold and dilapidated. The dark, silent lake is isolated and eerie. Her only neighbor is a strange old man who seems to know more about the summer of 1935 than he's telling.

Soon Justine's troubled oldest daughter becomes obsessed with Emily's disappearance, her absent mother reappears, and the man she left launches a dangerous plan to get her back. In a house haunted by the sorrows of the women who came before her, Justine must overcome their tragic legacy if she hopes to save herself and her children.

'The delicacy of [Young's] writing elevates the drama and gives her two central characters depth and backboneâ€¦ For all the beauty of Young's writing, her novel is a dark one... and the murder mystery that drives it is as shocking as anything you're likely to read for a good long while' -Â New York Times Book Review

'This book has it all â€” intrigue, complicated relationships, and a thrilling plotline â€” and it will appeal to fans of longspanning â€˜90s stories likeÂ Fried Green TomatoesÂ andÂ Steel Magnolias' -Â Bustle

'A novel of quiet intensity that builds to a terrifying climax.Â The Lost GirlsÂ contains echoes of Kate Atkinson'sÂ Case HistoriesÂ and is just as haunting' -Â Minneapolis Star Tribune

Also by Heather Young  |  View all 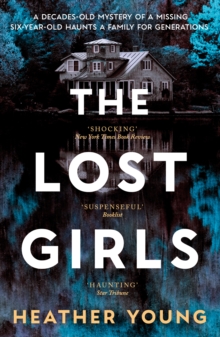 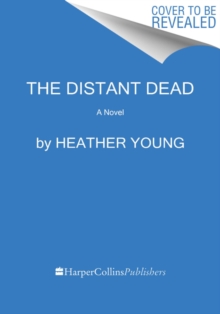 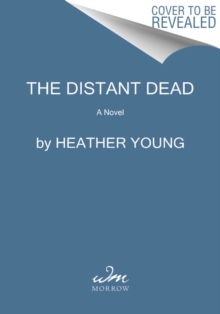 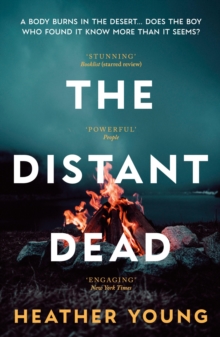