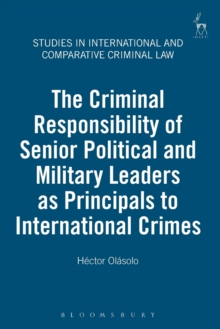 Part of the Studies in International and Comparative Criminal Law series

As shown by the trials of Slobodan Milosevic, Charles Taylor and Saddam Hussein, the large-scale and systematic commission of international crimes is usually planned and set in motion by senior political and military leaders.

Nevertheless, the application of traditional forms of criminal liability leads to the conclusion that they are mere accessories to such crimes.

This does not reflect their central role and often results in a punishment which is inappropriately low in view of the impact of their actions and omissions.

For these reasons, international criminal law has placed special emphasis on the development of concepts, such as control of the crime and joint criminal enterprise (also known as the common purpose doctrine), which aim at reflecting better the central role played by senior political and military leaders in campaigns of large scale and systematic commission of international crimes.

The Rome Statute of the International Criminal Court and the case law of the ICTY and the ICTR have, in recent years, played a unique role in the achievement of this goal. Hector Olasolo's book is indispensible to anyone interested in bringing top leaders, political or military, to account for their complicity in crimes. 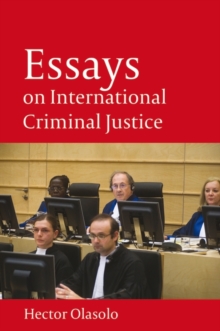 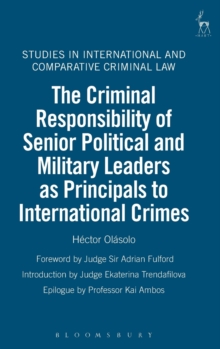 The Criminal Responsibility of Senior... 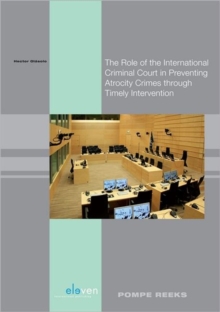 The Role of the International Criminal... 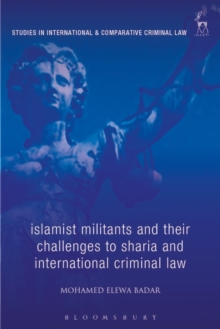 Islamist Militants and their Challenges... 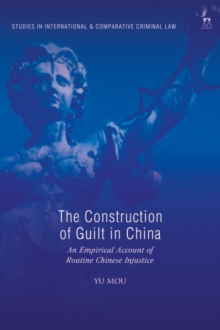 The Construction of Guilt in China 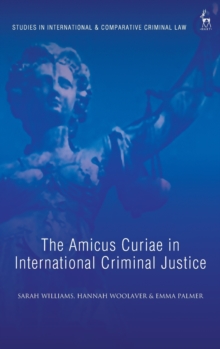 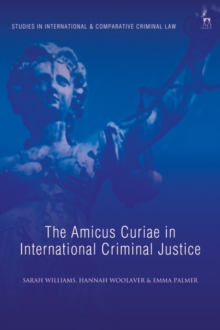