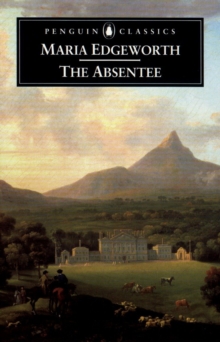 Lord and Lady Clonbrony are more concerned with fashionable London society than with their responsibilities to those who live and work on their Irish estates.

Concerned by this negligence, their son Lord Colambre goes incognito to Ireland to observe the situation and to discover the truth about the origins of his beloved cousin Grace.

Can he find a solution that will bring prosperity and contentment to every level of society, including his own family?

Rich in atmosphere and local character, The Absentee (1812) helped establish the 'regional' novel form, which influenced such varied writers as Scott, Thackeray and Turgenev.

In this sparkling satire on Anglo-Irish relations, Maria Edgeworth created a landmark work of morality and social realism.

Also by Heidi Thomson   |  View all 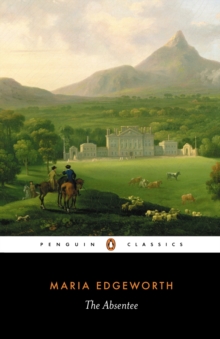 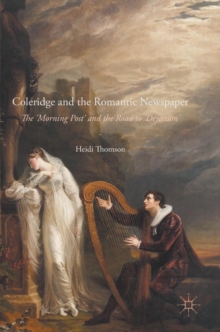 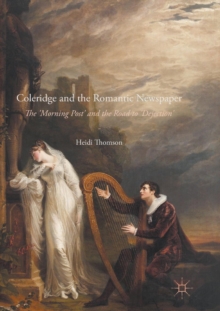