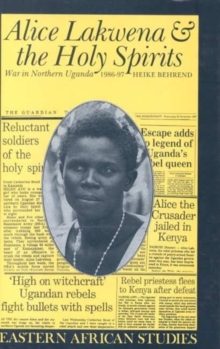 In August 1986, Alice Auma, a young Acholi woman in northern Uganda, proclaiming herself under the orders of a Christian spirit named Lakwena, raised an army called the \u201cHoly Spirit Mobile Forces.\u201d With it she waged a war against perceived evil, not only an external enemy represented by the National Resistance Army of the government, but internal enemies in the form of \u201cimpure\u201d soldiers, witches, and sorcerers.

She came very close to her goal of overthrowing the government but was defeated and fled to Kenya.

This book provides a unique view of Alice's movement, based on interviews with its members and including their own writings, examining their perceptions of the threat of external and internal evil.

It concludes with an account of the successor movements into which Alice's forces fragmented and which still are active in the civil wars of the Sudan and Uganda. 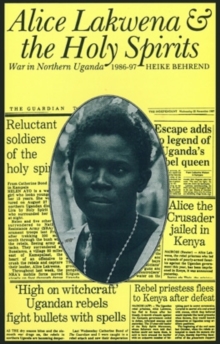 Alice Lakwena and the Holy Spirits 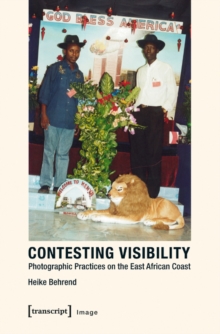