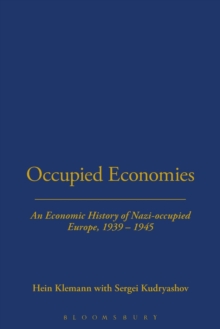 Part of the Occupation in Europe series

What were the consequences of the German occupation for the economy of occupied Europe?

After Germany conquered major parts of the European continent, it was faced with a choice between plundering the suppressed countries and using their economies to supply its needs.

The choices made not only differed from country to country, but also changed over the course of the war.

Individual leaders; the economic needs of the Reich; the military situation; struggles between governors of occupied countries and Berlin officials; and finally racism, all had an impact on the outcome. In some countries the emphasis was placed on production for German warfare, which kept these economies functioning.

New research, presented for the first time in this book, shows that as a consequence the economic setback in these areas was limited, and therefore post-war recovery was relatively easy.

However, in other countries, plundering was more characteristic, resulting in partisan activity, a collapse of normal society and a dramatic destruction not only of the economy but in some countries of a substantial proportion of the labour force.

In these countries, post-war recovery was almost impossible.

Also in the Occupation in Europe series   |  View all 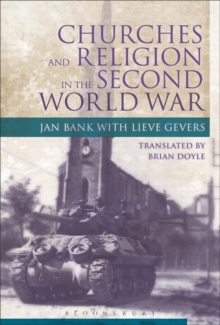 Churches and Religion in the Second... 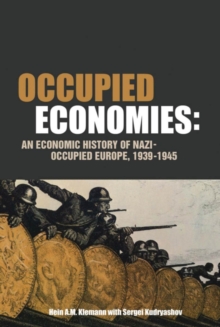 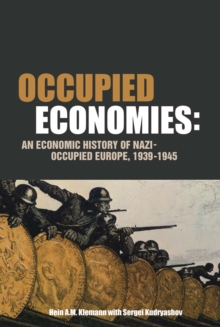 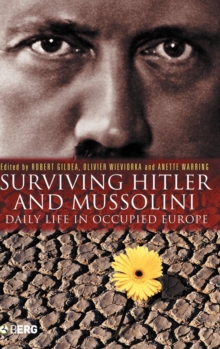