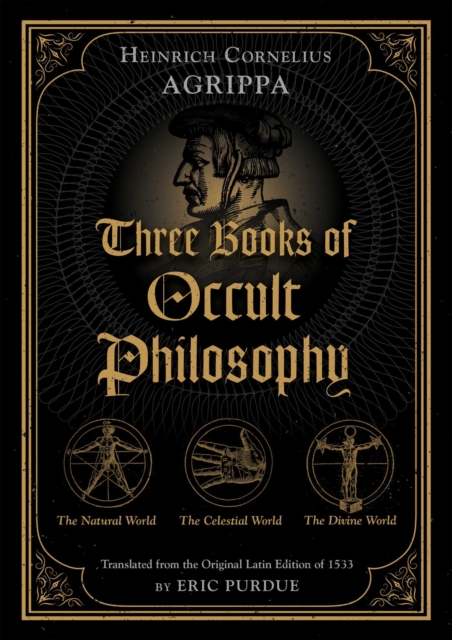 *; Corrects the many mistranslations, copyist mistakes, and errors introduced from other editions, drawing on new research and access to Agrippa's source texts

*; Restores all of Agrippa's original illustrations

One of the most important texts in the Western magical tradition for nearly 500 years, Heinrich Cornelius Agrippa's 1533 work Three Books of Occult Philosophy collates a multitude of sources from the Classical, Medieval, and Renaissance periods and organizes them into a coherent explanation of the magical world. Divided into three parts--the natural world, the celestial world, and the divine world--the book systematically explains the philosophy, logic, and methods of magic and astrology and how they work.

The basis for 19th-century magical orders such as the Golden Dawn and a primary source for countless books on magical uses of stones, herbs, incense, and astrology, Agrippa's many lists and diagrams have proven invaluable to magicians since the 16th century. Yet, until now, all English editions of Agrippa's Three Books were based on the same flawed 1651 translation from the mysterious ';J.F.'

In this new translation from the original 1533 Latin edition, Eric Purdue corrects the many mistranslations, copyist mistakes, and errors introduced from other editions as well as restores all of Agrippa's original illustrations. Purdue notates every correction and offers commentary, drawing on major developments in the research of older magical and astrological texts. He also presents a nearly complete bibliography of Agrippa's primary sources, revealing Agrippa as a mainstream scholar of his day.

Presenting the first new English translation of Three Books of OccultPhilosophy in more than 350 years, this three-volume hardcover boxed set repairs the gaps in knowledge pervasive in the original translation and restores the magical spirit of Agrippa's masterpiece, allowing us to hear Agrippa speak again. 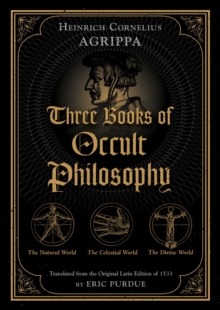 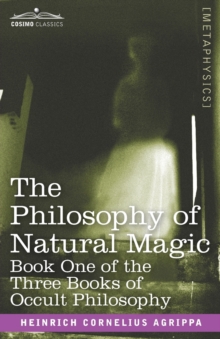 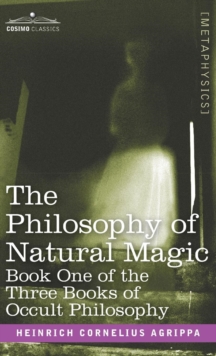