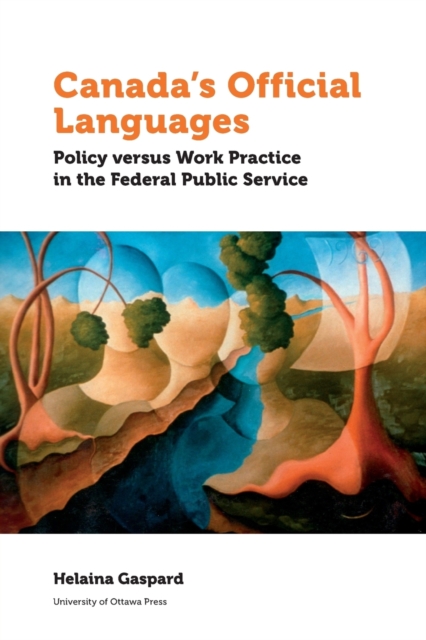 It is a puzzle, however, that the Canadian federal public service continues to operate predominantly in English-despite the legislative equality of both official languages as languages of work.

This begs the question: why is there still inequitable access to French as a language of work in the federal public service despite the promise of the Official Languages Act (OLA) in 1969 for choice in language of work and the OLA 1988 that made the choice a claimable right?

This book argues that the "virtual" failure of language of work is a function of how the official languages program was implemented: ultimately, it was unable to challenge the path dependency within the federal public service to operate predominantly in English. Only a close examination of the roles of actors and institutions that influenced the process, and a critical look at the lack of structural change, inadequate managerial engagement and the false sense that official languages are engrained in the public service, can explain the persistence of English as the dominant language of work.

Rooted in extensive archival analysis and semi-directed interviews with former and current political and bureaucratic officials engaged in the implementation of the OLA, this book undertakes a historical analysis of efforts related to official languages in the federal public service in the National Capital Region from 1967-2013, providing the first in-depth study of this formative Canadian issue.

Also in the Politics and Public Policy series  |  View all 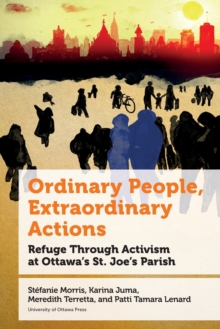 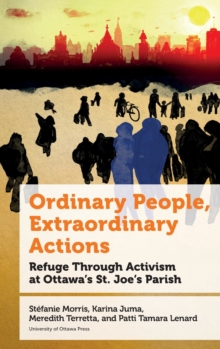 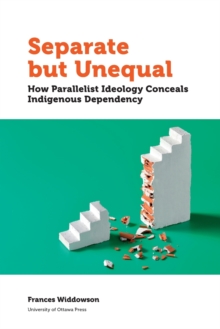 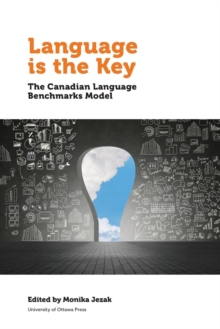 Language is the Key