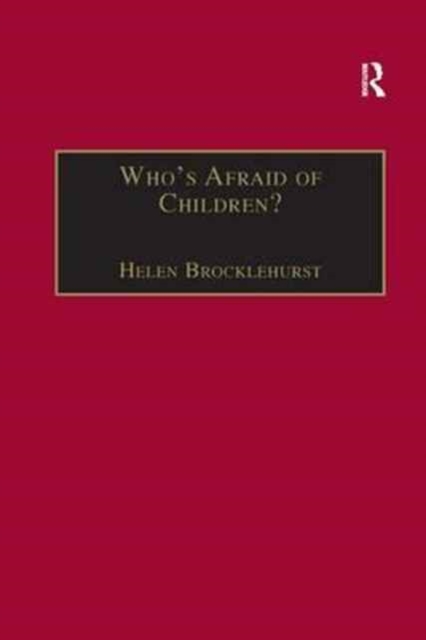 Part of the Ethics and Global Politics series

It develops a new theoretical framework which exposes how children are present in international relations and security practices using an empirical and comparative assessment of the role of children and youth in a range of conflicts including Nazi Germany, Mozambique, South Africa, Northern Ireland, the Cold War and the British Empire.

The author argues powerfully that concepts of children are partial and 'contained' through their construction as non-political. Global in scope, this book is a timely and important contribution given the growing visibility of children in international relations evident after September 11.

The political and ethical question at the heart of this book is: will international relations dare to catch up?

Also by Helen Brocklehurst  |  View all 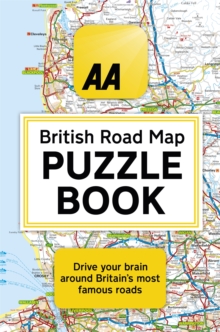 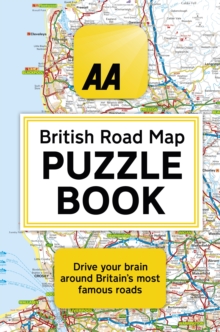 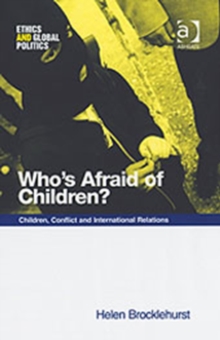 Who's Afraid of Children? 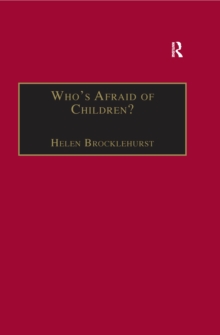 Who's Afraid of Children?

Also in the Ethics and Global Politics series  |  View all 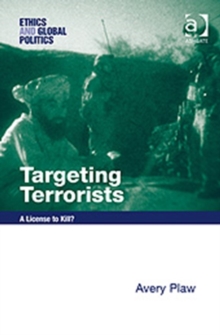 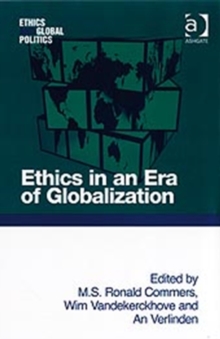 Ethics in an Era of Globalization 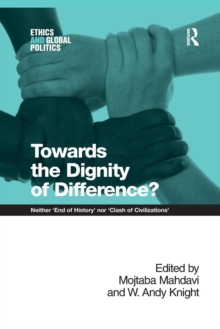 Towards the Dignity of Difference? 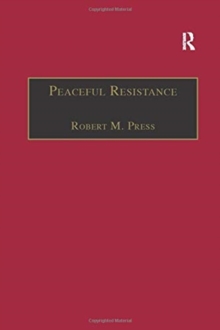