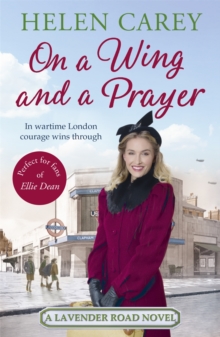 On A Wing And A Prayer (Lavender Road 3) Paperback / softback

ON A WING AND A PRAYER by Helen Carey is a nostalgic and heart-warming novel of south London during the Second World War.

The perfect read for fans of Ellie Dean, Kate Thompson and Donna Douglas. October 1941. London has been ravaged by war for two years now and life couldn't be tougher for those living on Lavender Road.

Many loved ones have been lost and sacrifices made, but Lady Helen de Burrel is about to take the biggest risk yet. Inspired by the courage of her friends on this south London street, Helen volunteers to join the Special Operations Executive and puts her life in jeopardy for the sake of her country.

But it's hard to know who to trust, and when her heart is on the line even love becomes dangerous. The war has changed everything, but one thing is certain; the women of Lavender Road will rally together, no matter what the future has in store... 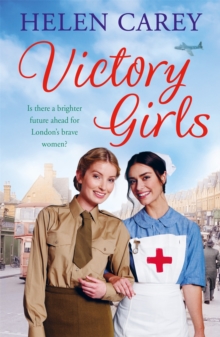 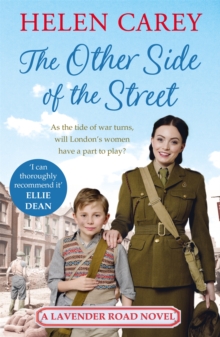 The Other Side of the Street (Lavender... 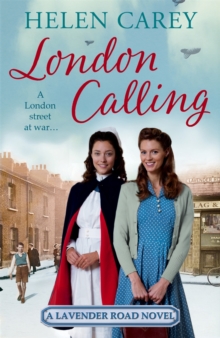 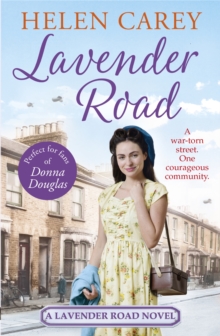