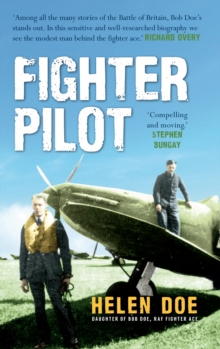 'I saw a mass of ME 109s and went up to attack. I looked behind and found three on each side diving to attack me.' Bob Doe, Combat Report 16 August 1940In June 1940, at the age of twenty, Bob Doe believed himself to be the worst pilot in his squadron.

Just three months later he was a highly decorated hero of the Battle of Britain.

This is the story of the pilot who, in his own estimation, was not promising material for a fighter pilot.

He left school at fourteen and had none of the qualifications or background of his fellow officers, but he found his place in the Battle of Britain, shooting down fourteen enemy aircraft and sharing in two others.

He became the third-highest-scoring pilot of the Battle, and was unusual in achieving these victories in both Spitfires and Hurricanes. This biography, written by his daughter, a noted professional historian, tells the story of Bob's remarkable career, including his time in Burma leading an Indian Air Force squadron against the Japanese.

He was a modest man who spoke for many veterans when he asked that they should not be considered as heroes but remembered for what they did.

This book celebrates Bob's achievements and also those of the men who fought alongside him. 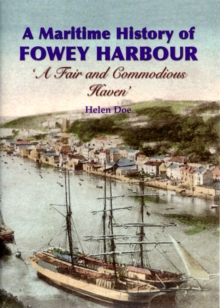 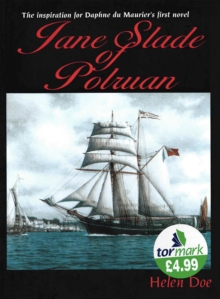 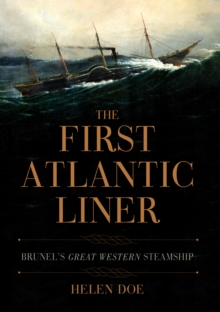 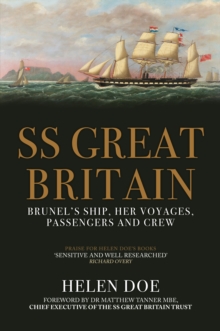