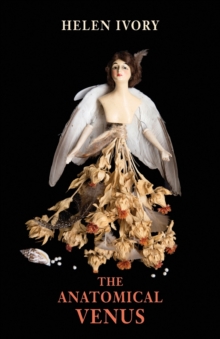 An Anatomical Venus - which gives this book its title - was an eighteenth-century anatomical wax sculpture of an idealised woman, a heady mix of eroticism, death and biological verisimilitude.

Venus could be opened up and pulled apart by all the men who studied her.

She would give up her secrets the first time of asking.

Helen Ivory's new collection The Anatomical Venus examines how women have been portrayed as `other'; as witches; as hysterics with wandering wombs and as beautiful corpses cast in wax, or on mortuary slabs in TV box sets.

A hanged woman addresses the author of the Malleus Maleficarum, a woman diagnosed with `Housewife Psychosis' recounts her dreams to Freud, and a sex robot has the ear of her keeper.

The Anatomical Venus imagines the lives of women sketched in asylum notes and pictures others shut inside cabinets of curiosity. 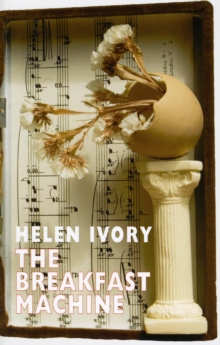 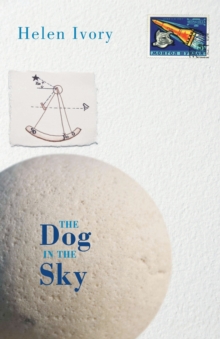 The Dog in the Sky 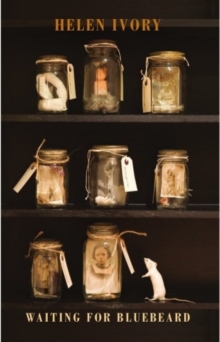 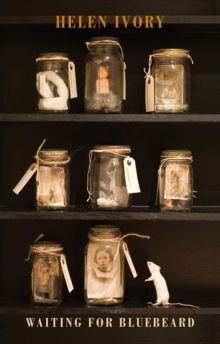