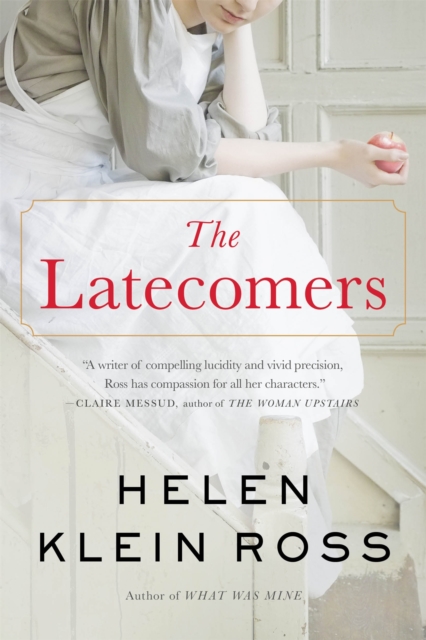 In 1908, sixteen-year-old Bridey runs away from her small town in Ireland with her same-age sweetheart Thom.

But when Thom dies suddenly of ship fever on their ocean crossing, Bridey finds herself alone and pregnant in a strange new world.

Forced by circumstance to give up the baby for adoption, Bridey finds work as a maid for the Hollingworth family at a lavish, sprawling estate.

It's the dawn of a new century: innovative technologies are emerging, women's roles are changing, and Bridey is emboldened by the promise of a fresh start.

She cares for the Hollingworth children as if they were her own, until a mysterious death changes Bridey and the household forever.

For decades, the terrible secrets of Bridey's past continue to haunt the family. And in the present day, after a strange blue bottle is found hidden beneath old wallpaper, the youngest Hollingworth makes a connection that finally brings these dark ghost stories into the light.

Told in interweaving timelines and rich with detailed history, romance and dark secrets, Helen Klein Ross' THE LATECOMERS spans a century of America life and reminds us all that we can never truly leave the past behind. 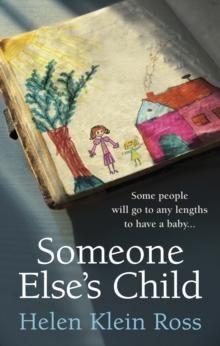 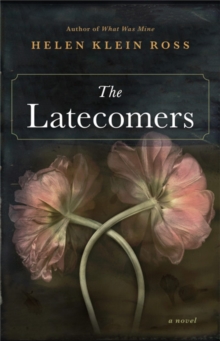 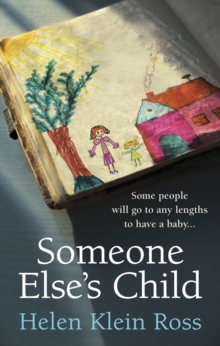