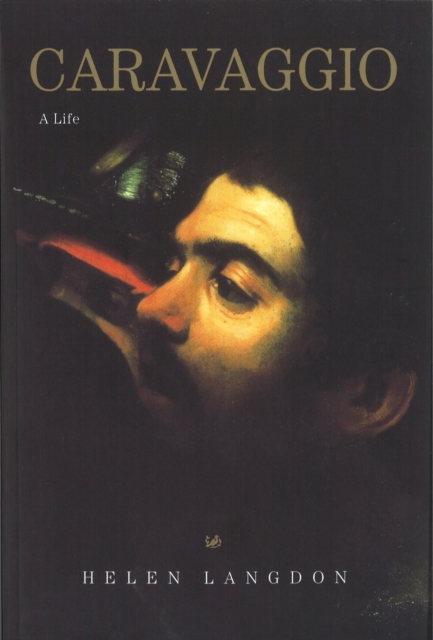 Of all Italian painters, Caravaggio (c. 1565-1609) speaks most intensely to the modern world.

His early works suggest a fascination with his own youth and sexuality and the trancience of love and beauty his later religious art speaks of violence, passion, solitude and death.

Ugly, almost brutal-looking, Caravaggio was constantly embroiled in fights and entangled with the law; the prototype anti-social artist, he moved between the worlds of powerful patrons and the street life of boys and prostitutes.

Helen Langdon uncovers his progress from childhood in plague-ridden Milan to wild success in Rome, and eventual exile and persecution in the South, and sets his work against the political, intellectual and spiritual movements of the day.

Fully illustrated, her dramatic portrait shows Carravigio's life to be as sensational and enigmatic as his powerful and enduring art.

Also by Helen Langdon  |  View all 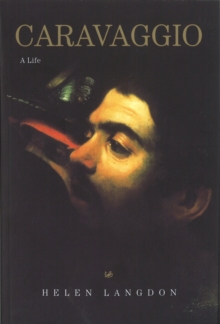 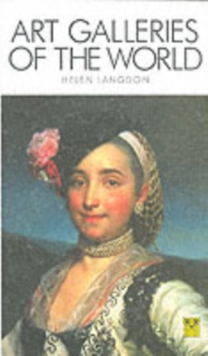 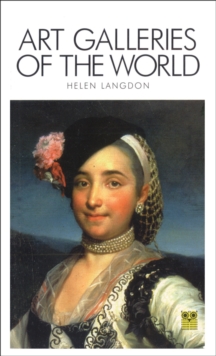 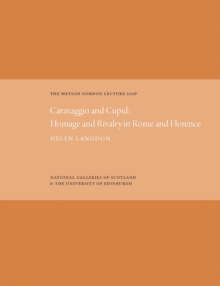